Project West are coming to Drumshanbo 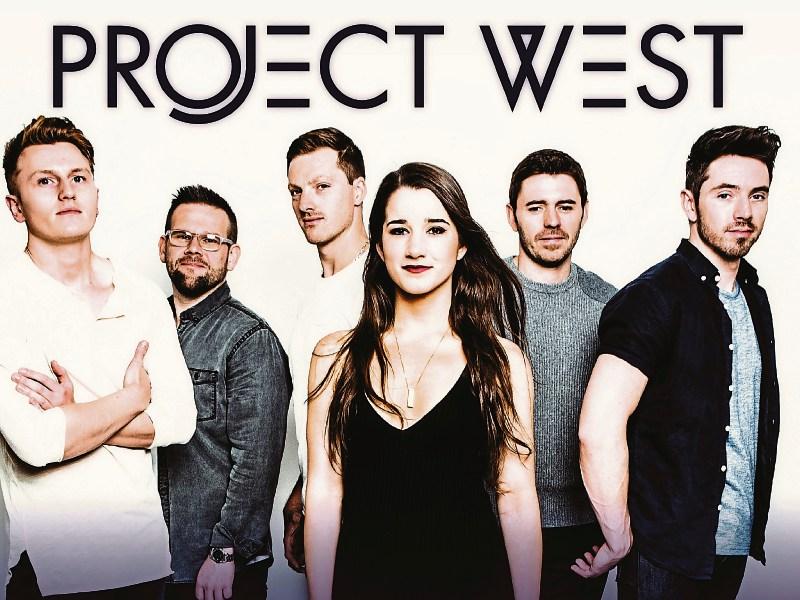 Project West are coming to Drumshanbo this weekend and will play at the Lough Allen Hotel on Friday, July 29.

Although still in their 20s and 30s, these performers have achieved more than most people would aspire to in a lifetime!

These exemplary young performers have performed for many heads of state, Presidents of Ireland, US Presidents, the Queen of England, the President of China, Prince Albert of Monaco, Empress Michiko of Japan, performed at Radio City Music Hall, the Great Hall of the People in China, Kremlin State Palace in Moscow, the US Capitol Building, Fox Theatre in Detroit and the Pantages Theatre in L.A.

Between them the artists have also toured as lead performers with Riverdance, been members of David Gray’s band, shared the stage with Bono, played support to the Rolling Stones, recorded with a plethora of well known artists including Ronnie Wood and have been chosen by Sting to perform for his exclusive private parties.

Following the launch of the group in the United States in October 2015 which was followed by a 100 date tour there (ending in May 2016) the group and its eponymous debut album will be launched in Ireland during the summer of 2016.

If you want to see and hear what Ireland’s traditions of music, song and dance look and sound like in the hands of some of the most talented young performers in the world then don’t miss the opportunity to get to see this sensational act.

The future of Ireland’s culture is undoubtedly in safe hands with Project West.