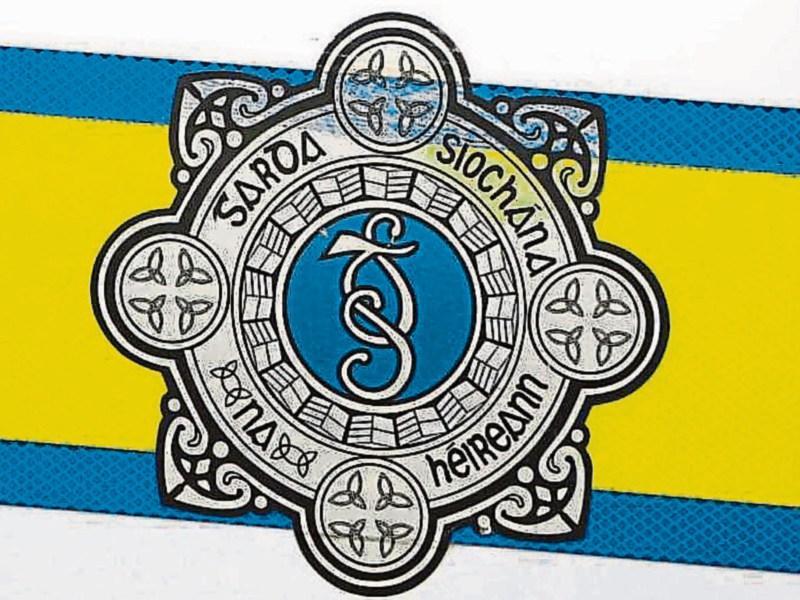 Gardaí investigating a serious assault in Carrick-on-Shannon on July 17, 2016 have made a third arrest as part of their investigation.

A man, aged in his 20s, was arrested this afternoon (Monday, August 1) in Co. Roscommon. He is currently detained under the provisions of Section 4 – Criminal Justice Act, 1984 at Carrick-on-Shannon Garda Station.

The injured man has since been transferred to Beaumont Hospital. It is understood his condition remains unchanged.

The arrest follow after an incident just before 4am on Sunday July 17, 2016 when the injured party was in an altercation with a group of people, both male and female, on the footpath on the Main Street near the junction of Bridge Street, it then continued onto the road.

A man and woman arrested on July 29, are currently before the courts and charged in connection with the incident. Claire Bewley (26), Runnamote, Ballinaheglish, Co Roscommon and Thomas Curley (24) of the same address, appeared before Judge James Faughnan at a special sitting of Carrick-on-Shannon District Court last Friday, July 29.

Ms Bewley who is charged with a Section 2 Assault, under the Non Fatal Offences Act, of Gerard Doolan at Main Street, Carrick-on-Shannon on July 17, 2016.

Mr Curley is charged with a Section 3 Assault Causing Harm to Gerard Doolan at Main St, Carrick-on-Shannon on July 17, 2016.

Gardaí in Carrick-on-Shannon are appealing for witnesses in particular anyone who may have picked up a group of people around 4am in that area of the town or anyone with any information to contact them on 071 9650510, the Garda Confidential Line on 1800 666 111 or any Garda station.