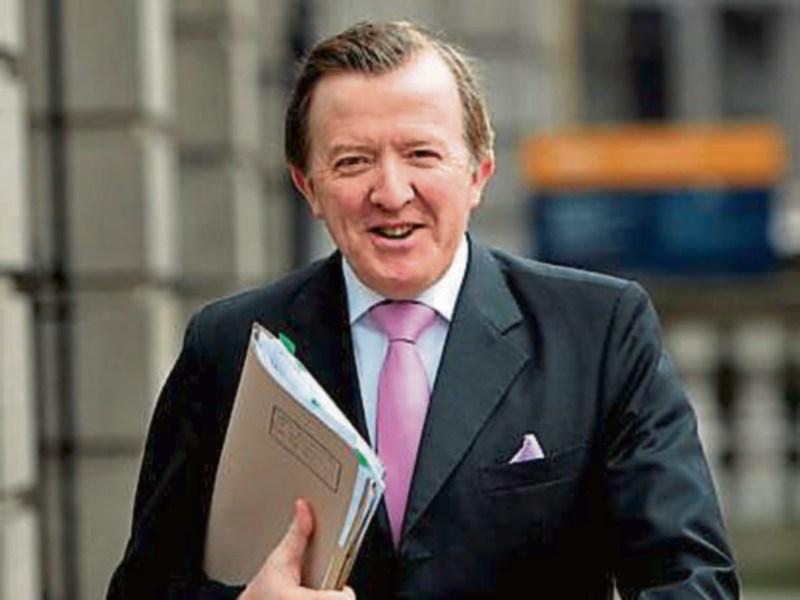 Ten months on, the Fine Gael party continues to be haunted by the controversial selection convention in Drumshanbo last October.

Former Deputy John Perry, former Senator Michael Comiskey along with Manorhamilton native Sligo Mayor Hubert Keaney have all written letters of complaint to the Fine Gael Party about issues arising out of the convention to select General Election candidates.

Deputy Tony McLoughlin and Carrick's Gerry Reynolds were selected at the convention, but accusations about the “chaotic” nature of the event and “irregularities” with the running of the convention arose after the result.

Deputy John Perry brought a High Court action against the party about the convention, which was settled out of court, costing the party an estimated €500,000 in legal fees. Perry was added to the ticket, but failed to hold on to his seat.

The party have recently received submissions of complaints from the three as part of its review into this year's General Election.

Michael Comiskey said he hopes the party looks into the submissions and that “lessons will be learned from it.”

John Perry told the Leitrim Observer he sent in his letter of complaint to Fine Gael for the party’s review of the General Election.

In his submission he complained about the running of the Drumshanbo convention and also outlined that some party trustees were “kept in the dark” about a letter sent prior to his High Court case by General Secretary Tom Curran who had concerns about the handling of the convention.

The letter was not disclosed under discovery to Perry’s legal team. Perry also told Fine Gael a witness to the case was put under “considerable pressure” not to appear at the trial.

Mr Perry told the Leitrim Observer he wanted to make no further comment on the complaints.

However, he did confirm to the paper that he intends to run in the next General Election again with the Fine Gael party.

According to national media reports it is understood the witness mentioned above, Sligo Mayor Hubert Keaney has alleged in his submission that he was pressurised by party officials not to testify against Fine Gael in Perry’s High Court case.

Cllr Keaney who is originally from Manorhamilton, gave evidence in the High Court case but has now raised concerns over his treatment in the run up to the case.

Former Leitrim Senator Michael Comiskey said he also submitted a review to the party and said he stated his “disappointment in the outcome of the convention.”

Comiskey recalled how he was just 8 votes behind Gerry Reynolds in the candidate selection vote.

Although he was happy with the running of the convention on the night, “irregularities” arose after the event, which made him question the outcome.

Comiskey who has not ruled out a return to politics said he hopes the party looks at the submissions and that “lessons will be learned from it.”

Deputy Tony McLoughlin’s office said the TD did partake in the review and discussed the concerns about the convention and hopes the party can move on from it.

Carrick-on-Shannon’s Gerry Reynolds said he did not submit a review to the party and has not been contacted about it since. He is currently concentrating on his business, away from politics.

When contacted by the paper a spokesperson for Fine Gael said, “This case has been before the courts and has been concluded. As such, we have no further comment to make on the matter.”