Our area has second highest number on waiting list 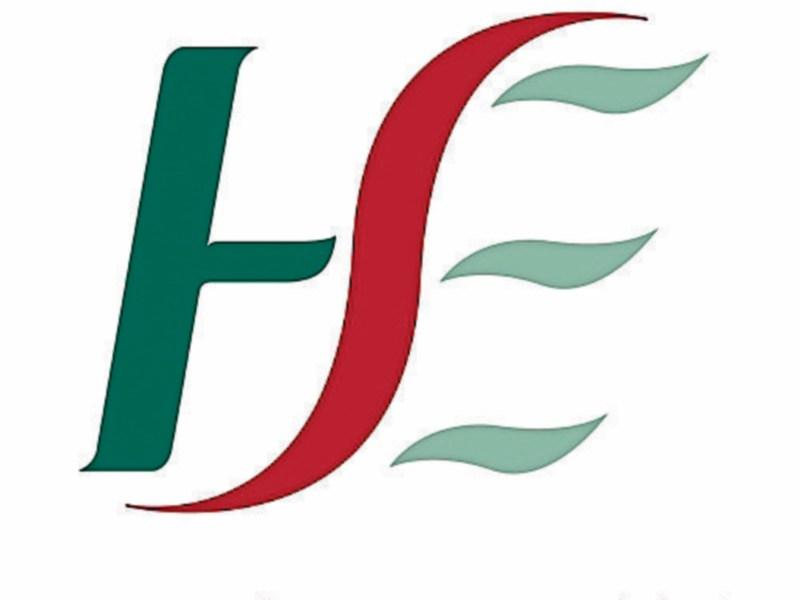 Figures released by the HSE have revealed that the Community Healthcare Organisations (CHO) serving Cavan, Monaghan, Sligo, Leitrim has the second highest number of children and adolescents waiting for appointments with the Child and Adolescent Mental Health Services.

The figures released by the HSE to the Sinn Féin spokesperson on Health are being described as a “grave concern” by Sinn Féin TD, Martin Kenny.

He believes the waiting lists, coupled with the inadequate levels of staffing across Child Adolescent Mental Health Service (CAMHS), are indicative of an area not given sufficient priority.

“The CHO Area 1, which covers (Co Leitrim) has the second highest number on waiting lists across the State, despite having the third lowest population of all CHOs,” he explains.

“It also has the highest number in the state waiting for a CAMHS appointment for more than 12 months. Allied to this is the fact that in 2015, the area only had 49.6% of the CAMHS teams staffing as recommended in a vision for change. This is unacceptable. This needs to be addressed urgently,” he says.

Deputy Kenny says the Minister needs to increase staffing and services to ensure these waiting lists are dealt with. He also wants the CAMHS teams to be properly resourced and staffed to meet demand.

“Access to mental health services for children and young people is clearly severely restricted when we consider the waiting lists that currently exist. I have been contacted by numerous parents in this constituency whose children have been on waiting lists for CAMHS for 12 months,” he says.

“A cursory glance at the figures shows that mental healthcare is not being prioritised as it should for this cohort, not least because of the waiting lists that exist but also because of the staffing levels across the community healthcare organisations (CHOs).”

Deputy Kenny says that this issue has been raised by Sinn Féin a number of times and nothing has been done to address concerns.

Following the release of these figures ,Deputy Kenny says it is clear that there are serious issues and the Government must act now to properly resource this vital service.