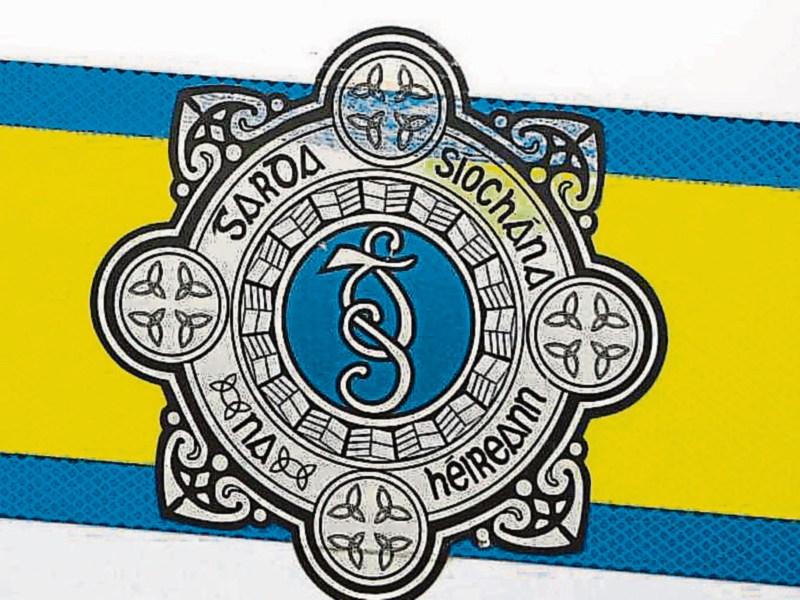 One man, 20 years, suffered serious injuries when the car he was travelling in as a passenger left the road and stuck a ditch. He was taken to Sligo University Hospital where he was later pronounced dead. A post mortem is to be arranged.

The driver of the car and a second passenger, both male, aged 31 and 37 years, were also taken to Sligo University Hospital with non life threatening injuries. No other injuries were reported.

The scene is preserved and will be technically examined by Garda Forensic Collision Investigators.

The N4 remains open with a stop/go system in operation at Ardcarn close to the junction with the R285, Keadue Road.

Gardaí are appealing for witnesses and anyone with information is asked to contact them at Castlerea Garda Station on 094 9621630, The Garda Confidential Line, 1800 666111 or any Garda Station.