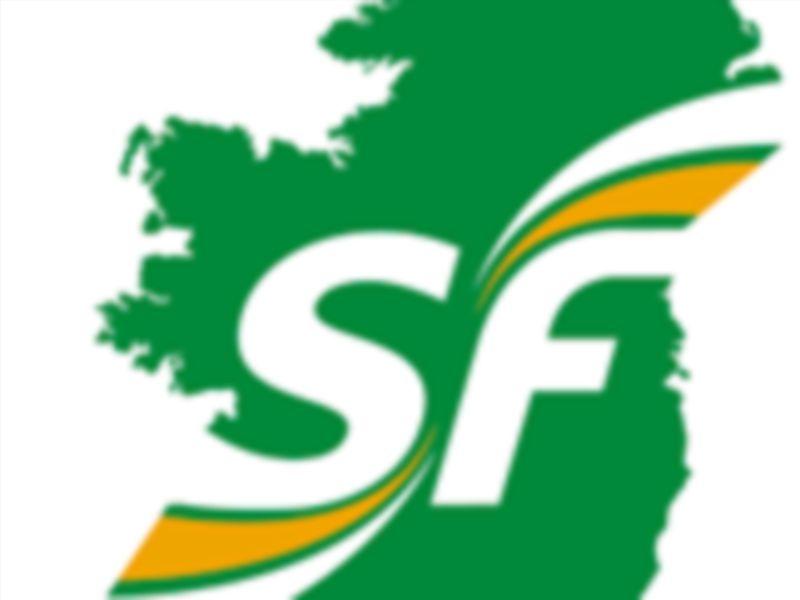 There is concern locally about the state of Sinn Féin in County Leitrim after the AGM was postponed five months ago, with no date rescheduled.

The AGM due to be held on March 31 this year was postponed following issues in the aftermath of the convention.

At the time, the party said the AGM had been postponed “on foot of a number of requests for meetings from local party members in relation to the recent convention to replace Martin Kenny on the Council.”

At that convention Caroline Gildea (now Mulvey) was selected over Maureen Martin.

According to a local member, party officials were due to send down officials to speak to some members.

Eamon Nolan, Regional Organiser gave no comment to a query on a date for Leitrim Sinn Fein's AGM.

A spokesperson for the party responding to queries this week said “There is no investigation being conducted within Leitrim Sinn Féin.

“The Comhairle Ceantair AGM, originally scheduled for March, was postponed but will be rescheduled at the earliest opportunity.

"All Sinn Féin cumainn remain up and running and members across Leitrim are actively involved in campaigning activity, as well as planning party strategy for the next ten years.

"Since his election, Sinn Féin TD Martin Kenny has been working extremely hard both in the Dáil and across the Sligo/Leitrim constituency for the interests of ordinary people.