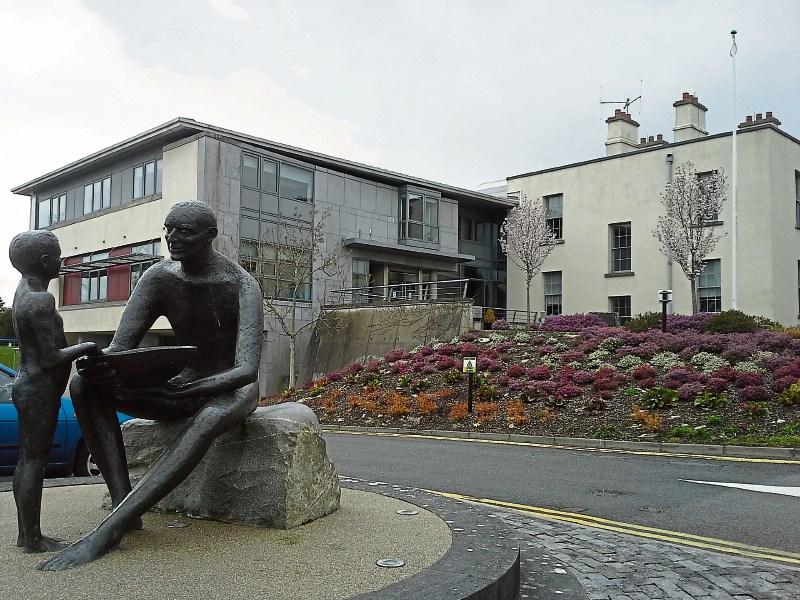 Leitrim County Council have sought to clarify that a small number of long term sickness absences are skewing sick leave figures for the local authority.

Last week it emerged that Leitrim County Council had the highest sickness absenteeism rates for local authorities in 2015 with the average figure per employee coming in at 12 days.

The figures showed that every local authority in the country reported a higher level of sick leave than that seen, on average, for those working in the private sector.

The statement went on to say that when the small number of long term sickness absences in the local authority were excluded from the figures, the actual percentage rate for absences reduced to 1.92 percent, significantly down on the 5.55 percent rate otherwise reported for the Council.