Tributes paid to a "beautiful life cut way too short" 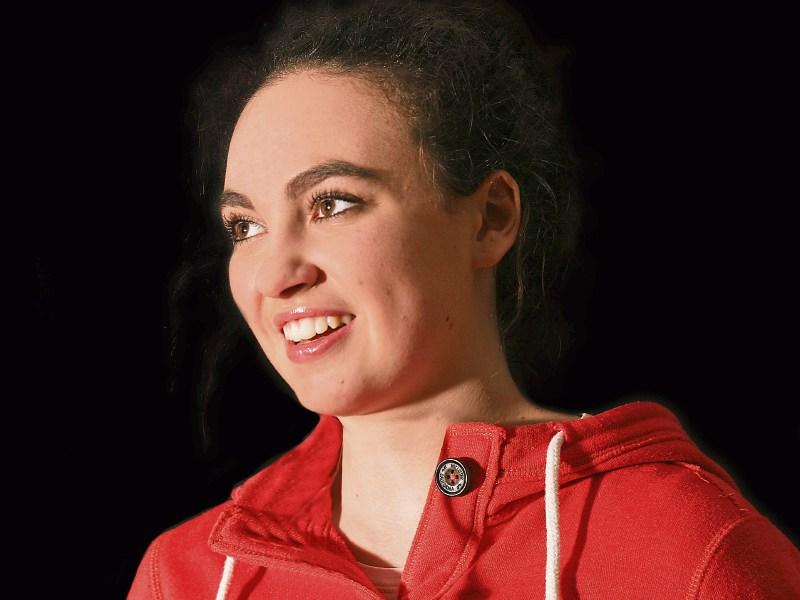 The close-knit community of Bornacoola, Co Leitrim has expressed their shock at the sudden passing of 17-year-old Shauna Banet.

The teenager who passed away suddenly on Saturday, has been described as a bright, bubbly girl with an infectious smile. Shauna was preparing to enter her Leaving Certificate year at Meanscoil Mhurie in Longford town.

She is survived by her mother Aideen, sister Rebecca, great grandmother Ginette, grandparents Sheena and Donnchadh, Roger and Yvonne, aunts, uncles, cousins, extended family and a wide circle of friends.

Shauna was an avid musician, an enthusiastic member of St Mel's Musical Society and a much valued part of the Gort na Cloiche Tug-O-War team.

St Mel's Musical Society described Shauna as “a valued member” who “will be sadly missed” in a post to their facebook page on Sunday.

“Shauna, alongside her little sister Rebecca, last joined us on stage in our 2015 production of 'Fiddler on the Roof'. Her bubbly personality flourished on stage as well as off it, she was loved by one and all. Rarely seen not smiling her personality rubbed off on one and all. A talented actor, singer, a wonderful friend who will be sorely missed by everyone”.

Carrick Trad Club, which Shauna was a member of since 2013 described how the talented musician had taught herself the concertina and was an accomplished player.

“We will miss that beautiful smile Shauna,” noted the Club on their facebook page.

Tributes were also paid on social media by the West Midlands Hfbc who said: “Our thoughts and prayers are with the Banet family. Shauna showed calves with the Whitney family in our 2015 and 2016 calf shows... May she rest in peace.”

As a mark of respect for Shauna, her boyfriend, Darragh O'Connor and Shauna's family St Mel's College, Longford has postponed the grad planned for August 11.

Shauna's remains will be reposing at her home today (Wednesday), with house private from 9pm.

Her Funeral Mass is at 11am on Thursday, August 11, in St Michael's Church, Bornacoola, followed by burial in Cloonmorris Cemetery.