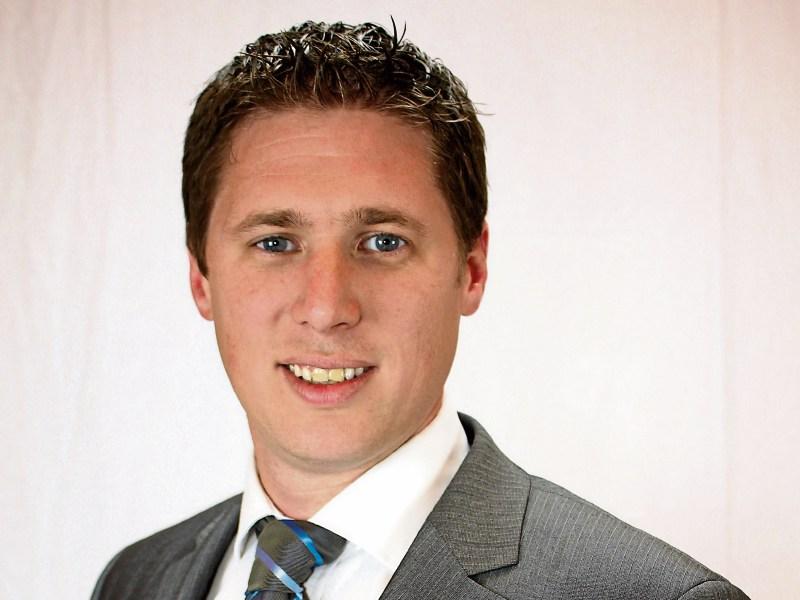 It was announced yesterday that Leitrim will benefit €380,000 from the Town

Matt Carthy said, “I welcome this belated Government acknowledgement that urgent and special attention is needed for rural communities following the absolute devastation felt by them over the past decade. However this announcement will be seen by many of those communities as nothing more than a publicity stunt. €380,000 per county will go nowhere towards addressing the problems that exist in rural Ireland.”

“It is clear that there is a difficulty in keeping young people in these rural areas anymore. A genuine strategy with meaningful commitments is what is now needed to tackle issues faced by rural areas. This requires proposals to address the gaps in infrastructural development, job creation and public services in those areas that need the most support.

“Sinn Féin has been calling for a focus on creating employment in rural towns through imposing an obligation on enterprise development agencies to do so. There must be an end to the closure of vital local services such as post offices, libraries and garda stations and end end to upward only rents for small businesses.

“These are some of the elements of a genuine approach to tackling the problems of rural Ireland as opposed to gimmicks. While all available funding will be gladly seized by communities it will not be enough to address the real needs of rural Ireland.”

Deputy McLoughlin said, “I urge Leitrim County Council to apply quickly for the full allocation of funds available, in order to ensure that communities and businesses in rural Leitrim can benefit fully from this initiative.

“The funding can be used to increase the attractiveness of the town or village as a local commercial and social centre, and increase its sustainability as a place in which to live and work. It will help to enhance the local environment and amenity in the interests of residents, businesses and visitors. It could also be used to enhance the culture and local heritage assets of the town/village and promote tourism. Another potential use for the fund is to tackle minor physical infrastructural deficits and land assembly issues.

“The economic crash which occurred after years of Fianna Fáil led Government really left its mark on small towns and villages across rural Ireland. We have seen the evidence of it here in Leitrim. Thankfully the economic recovery is underway, but many towns and villages in Leitrim are still feeling the after effects of the recession. This Government has made sure that rural development is a key priority in the Programme for a Partnership Government.”