Would you like to be on TV with Nathan Carter? 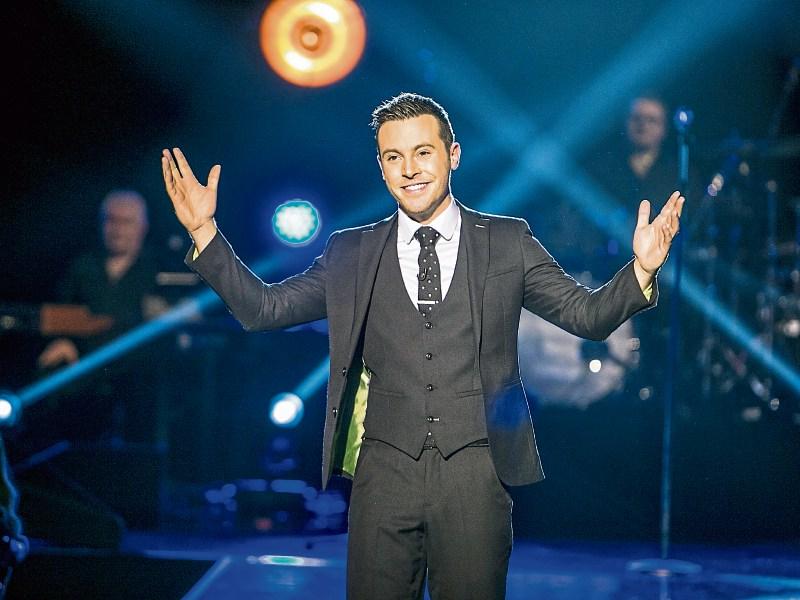 Would you like to appear on TV with Nathan Carter? The Leitrim Observer is giving away two pairs of tickets to his Sligo shows which will be filmed for RTE!

His natural talent in front of the camera has inspired RTE to commission a four part series and you could be up close and personal with Nathan as he presents these unique intimate gigs in Sligo.

Credited for making country music cool again, Nathan will bring a whole new generation of music fans along for the ride with his energetic live performances while featuring an entertaining mix of chat and music with special guests.

Nathan’s special guests including legendary musicians and emerging acts from Ireland, UK and beyond will join him to perform great music as you, the audience, enjoy plenty of surprises and lots of laughs.

Nathan said, “I’m really excited to be giving my fans the opportunity to share in this special time in my career and being able to be part of my first TV series.”

Doors open at 6.30pm and recording starts at 7.30pm. Strictly over 16s and dress appropriate for a live TV recording is required.

T&Cs ... tickets must be redeemed on 30 August and is non transferable, strictly over 16s, dress appropriate for TV recording, production team reserve the right to refuse entry.