Power restored to 200 homes in Keshcarrigan and Arigna 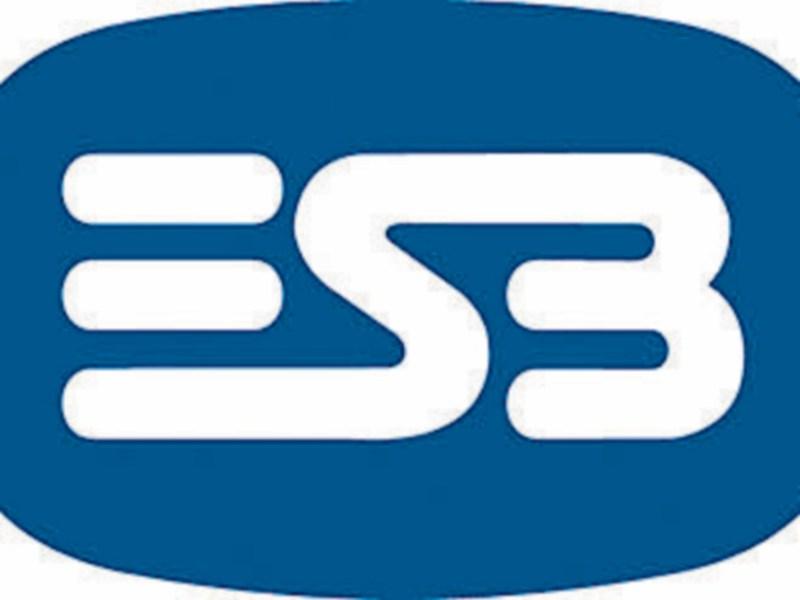 Electricity was restored to over 200 homes in Arigna and Keshcarrigan on Monday.

Homes in the area had been without power from 8.30pm on Sunday, August 14.

The outage was caused by a cable fault which caused damage to an electricity pole.

According to the Electricity Supply Board (ESB), approximately 200 customers between the two areas were affected.

The pole was so damaged it had to be replaced, and this procedure needed to be undertaken during daylight hours.

ESB Networks crews commenced work to replace the pole at first light Monday morning, August 15 and power was restored within a few hours.