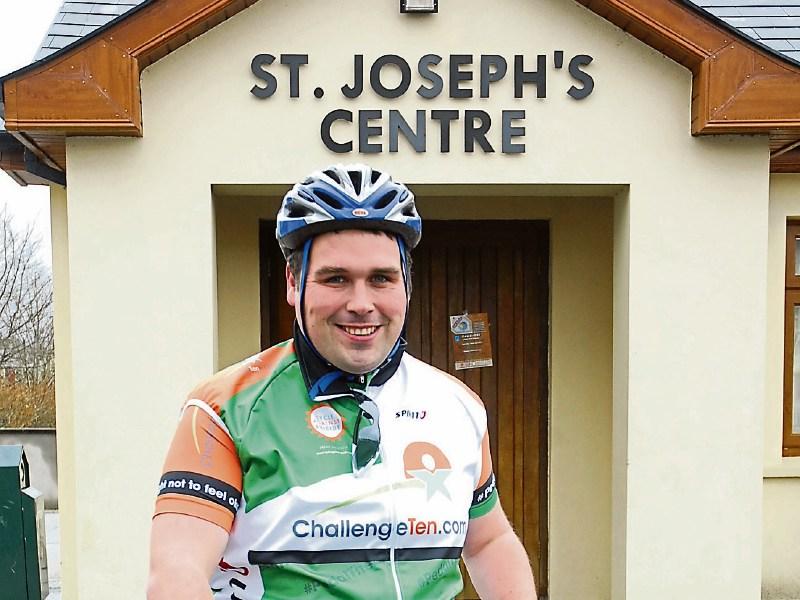 The Cloud 9 conference taking place in Carrick on Shannon in September will feature the European premiere of Minimalism, the world-renowned documentary on living a life without possessions.

Ryan Nicodemus himself will be present at the screening, and also at the 3-day conference.

The Cloud 9 conference takes place from September 8th to 11th at Carrick-on-Shannon in multiple venues. Cloud 9 will feature nine inspirational speakers from the worlds of business, sport, music, social media and publishing who will gather to share their own experiences, stories and lessons with 99 diverse participants - many of whom are travelling from as far as the United States and Canada.

Cloud 9 is being hosted by World Cycle Race 2015 champion and Leitrim native, Breifne Earley. In covering 30,000km over 16 months, Breifne was an average guy who did something extraordinary.

Speaking about Cloud 9, Breifne says: “I want people to buy into the concept of the whole event, which is to inspire and motivate each other. It’s an opportunity to mix and mingle with like-minded people who want to support what it is that you’re doing.

“In return they’ll hope for your support as they strive to do whatever they’re after. My story is about one man’s journey from the depths of despair to winning the World Cycle Race. I was never an athlete yet this showed that I could achieve anything in my life. Average people really can do extraordinary things.”

Cloud 9 will also feature Gerry Duffy, who ran 32 marathons in 32 days, and is known worldwide for his achievements. There are 9 speakers in total, 3 local, 3 Irish, 3 international, many well known and each one more inspirational than the next.

The programme is being intentionally kept under wraps until the conference starts, which is part of the appeal of this unique event. At €99 a ticket, and with a limit of 99 attendees, it promises to provide unique inspiration and time with like-minded people.