New bus service for Kinlough and bus shelter for Manorhamilton 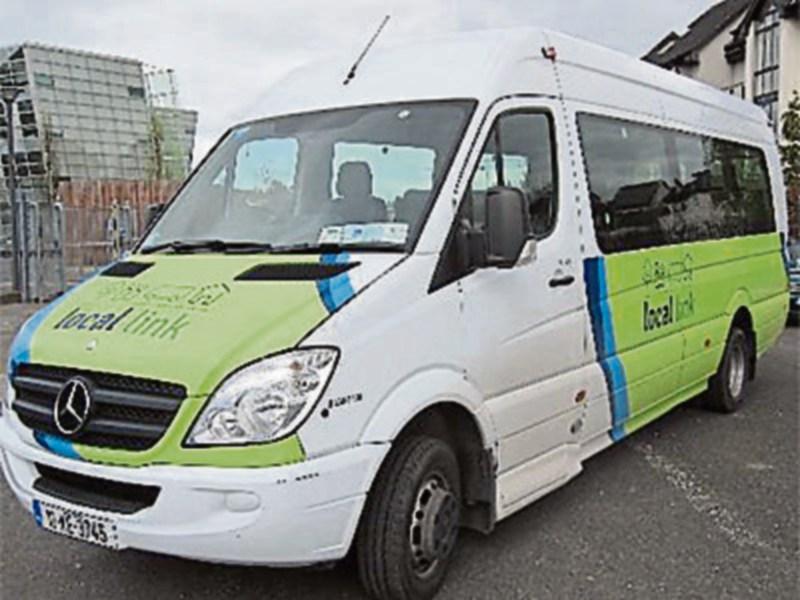 Kinlough is to get a new daily bus service to Bundoran provided by Local Link.

Cllr Justin Warnock has been informed by Anne Graham CEO of the National Transport Authority about the new service which is expected to be finalised shortly.

He said, “I am delighted for the people of Kinlough and surrounding areas, this service is long overdue. I have been in contact with the NTA and Camilla Kelly and John Carr of Sligo Roscommon Leitrim Local Link for many months to provide this service and a timetable which would meet the Bus Eireann schedule.

“When this service is up and running it will have an immediate impact on the daily lives of the people of Kinlough, it should enhance the lives of our older people who don't have cars and our young people who have to get public transport in Bundoran to go to college and to work.

“In the coming months and years I believe it will have a positive impact on tourism through this gateway village to the Glens of North Leitrim.”

Manorhamilton will have a bus shelter for the Sligo bound bus before the end of the year.

Cllr Warnock said he was delighted to hear the news after first raising the issue last July.

Nationally 40 shelters are being provided this year and the NWRA area is getting 10.

Cllr Warnock said “Unfortunately most of Leitrim does not meet the national requirement of 1,000 people in our villages or towns to have bus shelters provided by the NTA.

“Presently only Carrick-on-Shannon, Manorhamilton and Kinlough would qualify.”

Cllr Warnock says that he will have a motion before the September meeting of Leitrim County Council calling for bus shelters to be installed in our villages and towns which have a daily service, and for this to be funded from monies which has been granted for revitalising our towns and villages.