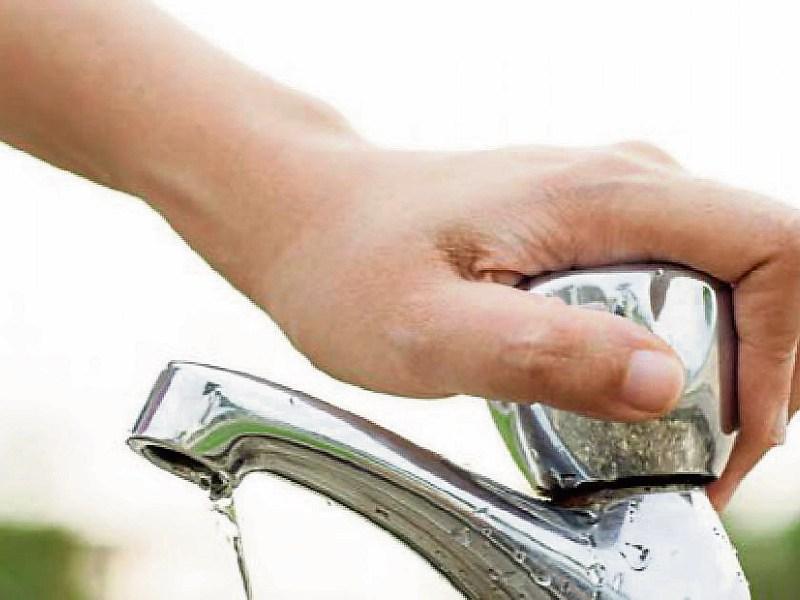 Mohill residents are being treated as “second class citizens” with the town regularly left without water due to a mains pipe bursting on a continuous basis.

The issues have been ongoing for years according to Cllr Enda Stenson but it has become “outrageous with the pipe bursting every second day at the moment.”

The pipe on the main road R202 is in a bad condition, it is old and needs to be replaced, but the excuse of a “lack of funding” has been offered to the townspeople who have to suffer without water a few times a week.

Last week, Mohill held its Summer Festival and they endured three days of little to no water in the town. Cllr Stenson said this not only affected residents and businesses but visitors to the town.

He said Leitrim County Council fixed a bad burst last Thursday and by Saturday there was another burst - the day before Mohill show, “people needed water and they were without,” he commented.

Cllr Stenson said it is a major issue, affecting businesses and homeowners on a regular basis. He said the people of Mohill are being treated “as second class citizens.”

He said over the past twelve months that have been “over 20 major breakages in the Mohill Eslin area.”

He acknowledged there are issues around the county with frequent leakages and burst pipes, but he feels Mohill is the most regularly hit.

Cllr Stenson has been in regular contact with engineers from Leitrim County Council and said they have been “inundated with complaints” but they can do nothing, it is up to Irish Water.

He said the council has contacted Irish Water “on several occasions to inform them a new pipe is needed but have not got a response.”

Cllr Stenson said the council has been trying to fix the issues, but it is no sooner fixed than it is burst again. “Last week a burst pipe destroyed roadworks.”

The independent Councillor pointed out the council workers are not being blamed and workers are out to fix issues “in all weather and at all times of day.” He said the issue is “beyond fixing and needs funding for a new pipe.”

Cllr Stenson noted there are ongoing issues with Irish Water but stated “the majority of people in Leitrim are law abiding and had paid their bills, they want a proper water supply.”

The affected pipe and lack of water is affecting the whole town and the surrounding housing estates.

When contacted by the paper, Irish Water said they are “aware of the problem” and they are “preparing a contract to replace this pipeline.”

They stated, “It is expected to tender this contract in Q4 of this year and have a contractor on site early in 2017.”