Monument to be unveiled at site of Pearse-Connolly Hall 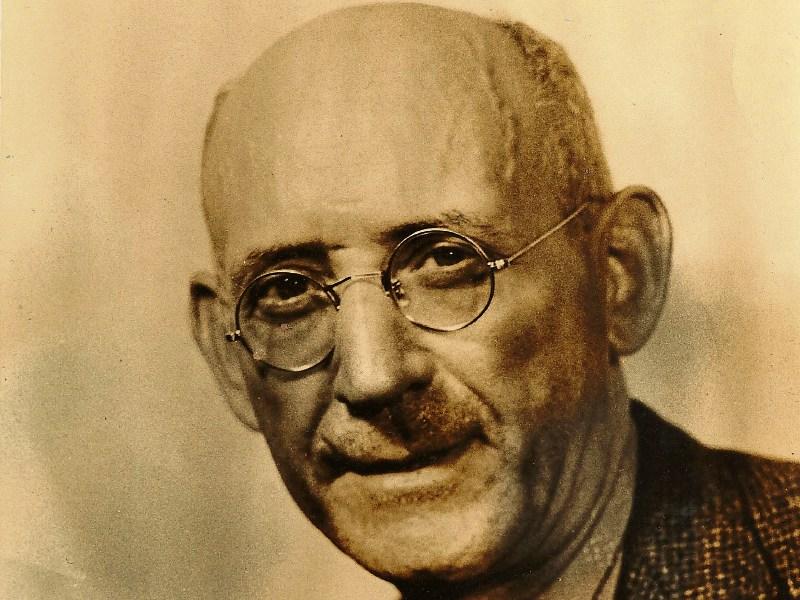 The President of Ireland, Mr Michael D. Higgins, will formally unveil a monument to the memory of the Leitrim Socialist Jimmy Gralton, at Effrinagh, Co Leitrim, on Saturday the 3rd of September.

Gralton, a native of Leitrim, was the only Irishman ever deported by a native government. Speaking to the Leitrim Observer the Secretary of the Gralton Labour History Commemorative Committee Cllr Declan Bree said “The committee and indeed the extended Gralton family are extremely pleased that the President has accepted the invitation.

“The granite monument is located on the site of Gralton’s “Pearse-Connolly Hall” at Effrinagh and we are indebted to all those who contributed funding towards the project.

“Proceedings will commence at 11am on Saturday morning the 3rd September, and those planning to attend are advised to arrive early as it is expected that parking restrictions will be in place,” said Cllr Bree.

Jimmy Gralton, as a young man, immigrated to the United States where he became involved in the American labour movement. When he returned to Leitrim in 1932 he became immersed in left-wing political activity. The Pearse-Connolly Hall became a focal point for his political activities.

When a Red Scare enveloped the country in 1933, Gralton became the victim of a political witch-hunt and was deported from Ireland by the De Valera government as “an undesirable alien.” He spent the remaining days of his life in the American labour movement. He died in New York in December 1945. His remains were buried in Woodlawn Cemetery in the Bronx.