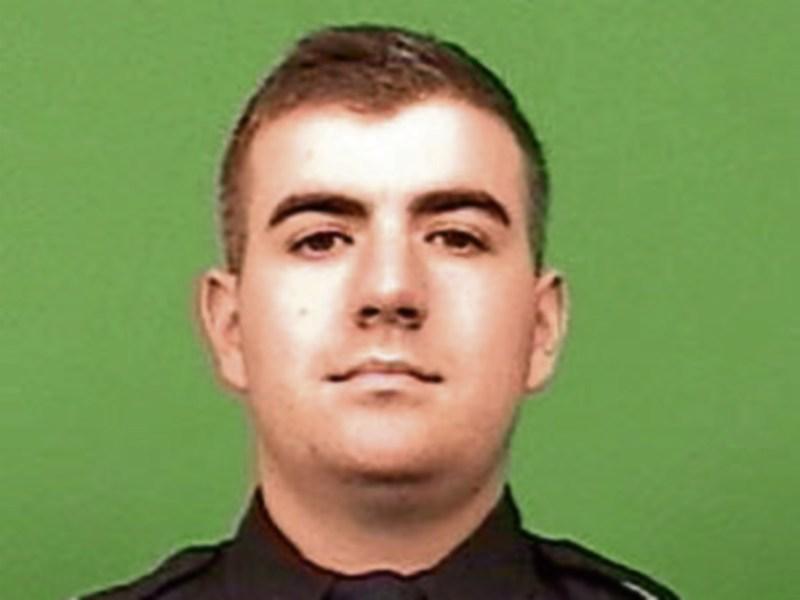 A New York Police Department officer, Christopher O’Neil, has been hailed a hero after saving a man's life recently.

Officer O'Neil, whose mother Josephine Higgins O'Neill is originally from Ballinamore, served two years as a Navy combat medic in Afghanistan before joining the police.

Officer O'Neil was one of the first responders on the scene of a knife incident in which a man sustained serious knife injuries.

Officer O'Neil not only provided first treatment, he helped to keep the patient calm and awake until the Emergency Services arrived.

Speaking to local press after the incident Officer O'Neil said: “It makes me feel good that I could help this man. I did my job, that’s it.”