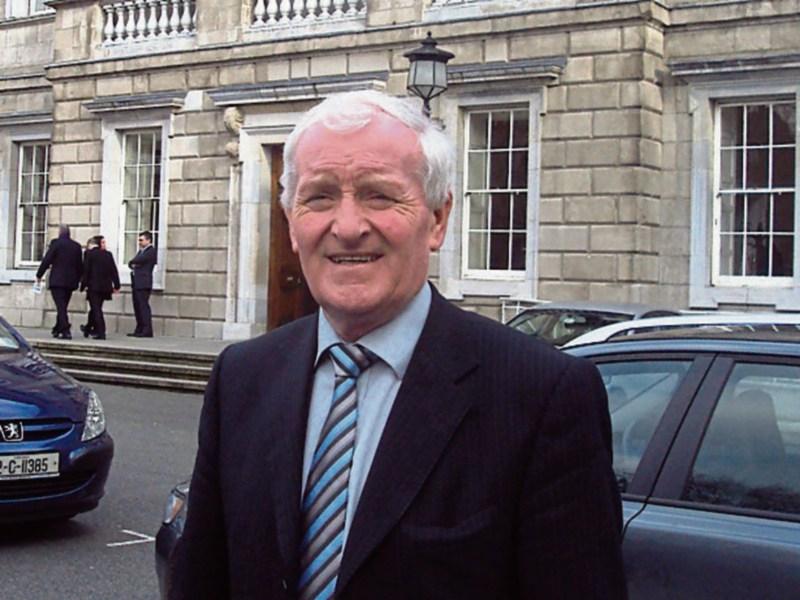 The follow up mammography screening service which was due to commence in Sligo University Hospital next month has been delayed until November.

Fine Gael Deputy Tony McLoughlin came under fire last week by the Save Our Cancer Services group when members were once again referred to hospital in Galway for follow up mammography after being promised by the TD that the service would be available in Sligo for September.

Deputy McLoughlin, however, has since clarified that all information he previously declared was confirmed by the Minister for Health and Saolta hospital group.

McLoughlin showed the Leitrim Observer documents to prove that Action Cancer had originally indicated to the HSE that it would be available to start the follow up service in September or October in Sligo University Hospital.

“However, as advised by Dr. Mary Hynes, Deputy Director of the National Cancer Control Program, the company ran into some small difficulties registering its highly qualified UK staff with CORU, the body which regulates health and social care professionals in the interests of patient safety here in Ireland.

“They have since indicated that this will only hold things up by one month longer than anticipated and it should be ready to go on 14th November or once accreditation is granted.”

Deputy McLoughlin said there is “clear progress” and “this follow up service will be returning to Sligo University Hospital.”

He stated, “I have fought a very long fight to have this service returned to Sligo ever since I was elected in 2011. I did so on behalf of these committed women from the ‘Save our Cancer Services Sligo’ group.

“There is not another T.D. or elected representative in this county that has done more or lobbied and fought as hard as I have on this particular issue, despite many now becoming vocal on the issue, who had been Oireachtas members of the party which took them away in the first place.

“I led this fight from the very start and I am very glad to stand over my work to date on this issue and to say that this service will be returning this year.”

Meanwhile, Martin Kenny Sinn Féin TD, has described the suggestion that the HSE will provide a mobile mammography service at Sligo Hospital for 10 days per year as an insult to cancer patients in the North West.

Deputy Kenny said, “It is unbelievable how the HSE could even contemplate this as being an adequate service for breast cancer patients. It is a disgraceful response to the Sligo Cancer Campaign’s call for the restoration of mammography service in Sligo University Hospital.”