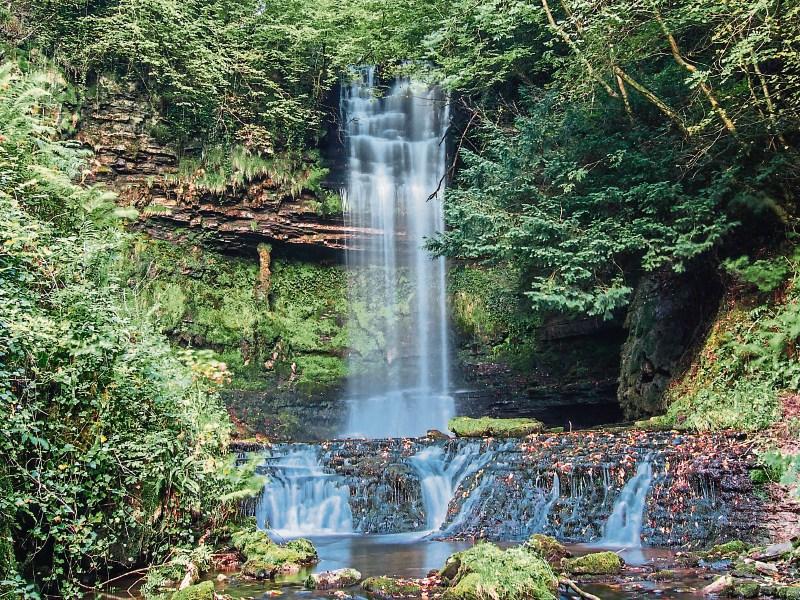 Tourism Ireland has teamed up with Flybe and Ireland West Airport Knock, to promote flights to Knock from Manchester, Birmingham and Edinburgh and grow tourist numbers to Leitrim, Roscommon and the West of Ireland this autumn.

The joint campaign will run in Britain during August and September. Working closely with airlines and airports to build demand for flights is a key priority for Tourism Ireland and this campaign includes an online article in the Daily Record in Scotland titled ‘Nine exciting things to do along the Wild Atlantic Way’ and an online article in the Birmingham Mail and the Manchester Evening News titled ‘9 fun and exciting things to do along west Ireland’s Wild Atlantic Way’ – which urges British holiday makers to come and “Snap away on a photography tour of Co Leitrim and Co Roscommon” and includes a lovely photo of Glencar Waterfall.

The campaign also includes online ads on websites which will reach our key ‘culturally curious’ and ‘great escaper’ audiences.

Great Britain is still the largest market for tourism to the island of Ireland.

This campaign which has a value of almost €250,000 is just one element of an extensive promotional programme aimed at boosting travel to the West of Ireland from Great Britain during 2016 and 2017.

In total the first phase of the campaign will be viewed by in excess of 13 million people across press, online and social media channels, highlighting the Airport as the central gateway to for the Wild Atlantic Way and the many reasons why the North West of Ireland are such wonderful parts of Ireland for tourists to experience.

Joe Gilmore, Managing Director of Ireland West Airport said, “We are delighted to see fantastic exposure for the Leitrim region throughout this campaign, including a two page spread in the Flybe in-flight magazine, highlighting some of the wonderful attractions and activities available for tourists within a 45 minute drive of the airport when they come to the West.”