New Sligo road to be named after Leitrim man

Roger Eames Road to be officially opened this Saturday 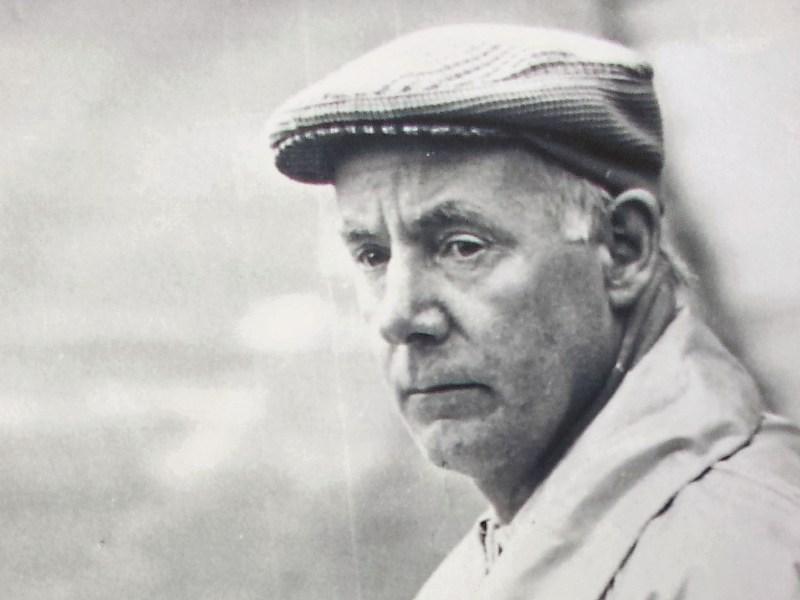 A child's wish has come true.

The granddaughter of Roger Eames took it upon herself to write to each members of Sligo County Council and request that anew road in the town be named after her late grandfather who did so much for the youth of the town.

He was formerly of Rossinver, Co. Leitrim and moved to Sligo in 1963 with his young family.

His granddaughter, Alison Eames who was 12 years old at the time (last year) wrote to each member of Sligo County Council with a request that the Western Distributor Road that runs from Ballydoogan to Strandhill Road in Sligo be named after her grandfather Roger Eames. This is the letter she wrote to each Council member:

My name is Alison Eames.

I am in fifth class in St. Catherine’s Primary School in Cork city.

My Dad’s name is Norrie Eames and he is from Larkhill road, Sligo. We visit Sligo a few times each year at week-ends and on holidays.

My granddad’s name is Roger Eames, he lived in Larkhill road too.

Granddad died a few weeks ago. All of my family are sad because they miss him. But they are happy because they remember him as a kind man who helped lots of people.

He inspired me, because he always put other people first. He never wanted thanks for the things he did.

My Dad always tells me about Granddad, He says that for as long as he could remember, Granddad was always training football teams and wanted to give Sligo kids something to do.

He was the president of St. Mary’s football club when he died. When he was younger he helped get money from the bank to buy a football pitch for the kids to play on.

This pitch is now St. Mary’s football ground. It has a clubhouse and there is a Gaelscoil there too.

Granddad helped set up the Leitrim People’s Association in Sligo. In 1994 he was Leitrim Guardian Personality of the year.

Not only was he very helpful to the community, he was also a kind Granddad who always had a big smile and a shake hands whenever we would come to visit. I miss him.

I did research on the St. Mary’s website. I discovered that in 1966 Granddad helped to buy 9.3 acres of land from Kevinsfort Farms for the football pitch.

There is a road going through Kevinsfort now and it comes out near St. Mary’s football ground.

I have a wish, can this road please be called after my Granddad Roger Eames?

The response from the council members was terrific and two council members, namely Cllr. Marie Casserly and Cllr. Sean MacManus proposed a joint motion at a council meeting in June 2015 recommending the name change of the road to Roger Eames Road. The motion was carried.

The official opening of the road takes place this Saturday, 3rd September at 2.30pm at the Ballydoogan end of the road.