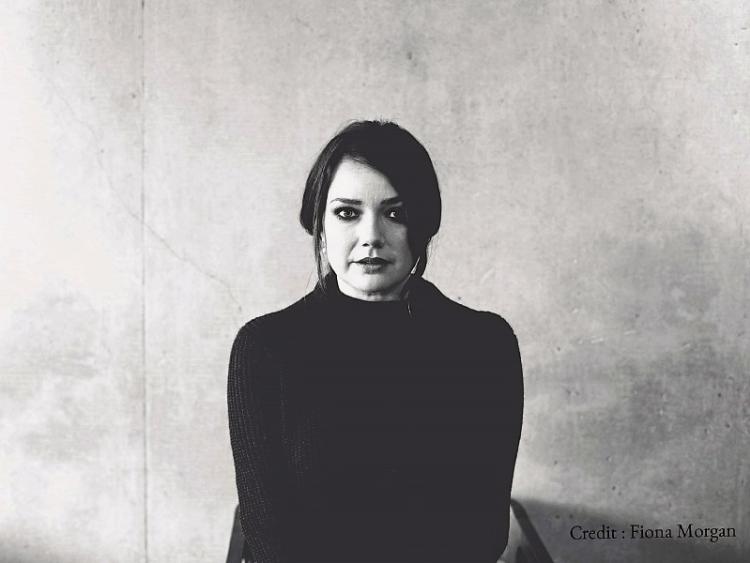 As vocalist with the Sharon Shannon Band for three years, as a solo artist, and as a member of vocal duo Lumiere, Pauline Scanlon has entranced audiences the world over with her distinctly beautiful voice.

Described as “a superb mix of china cup fragility and steely strength”  her distinctive vocal style is capable of making the oldest ballads sound immediate and fresh while granting newer material a timeless resonance.

To hear her and her excellent band live you can come along to The Dock on September 1 when the new season of Autumn events begins with a much anticipated concert by Pauline.

On her last appearance at The Dock in 2013 she played a memorable gig with Tola Custy, Donogh Hennessy & Pádraig Rynne delivering a stunning rendition of ‘The Foggy Dew’ along with many other great songs.

Hardly any surprise for a singer who has performed and recorded with a wide range of artists including Damien Dempsey, Sinéad O’Connor, Eleanor Shanley, Karan Casey, Muireann Nic Amhlaoibh, Andrea Corr, John Spillane and Seamus Begley.

This Dingle based singer has released three albums Red Colour Sun, Hush while her latest album ‘Gossamer’ has just been released.

Pauline’s concert is only one of many excellent events that are planned for the autumn and winter season.

Other notable concerts will include performances by The Alan Kelly Gang with Eddi Reader on September 7, Fiddle, concertina and dance with acclaimed musicians Caitlín Nic Gabhann,  Ciarán Ó Maonaigh and Siobhan O'Donnell on the September 29, the superb Buille in October and a much anticipated gig with DanBrouder and Angelina Carberry in December.

Full programme details are available now in The Dock’s printed events guide or on line. So check it out to see what's on in The Dock.