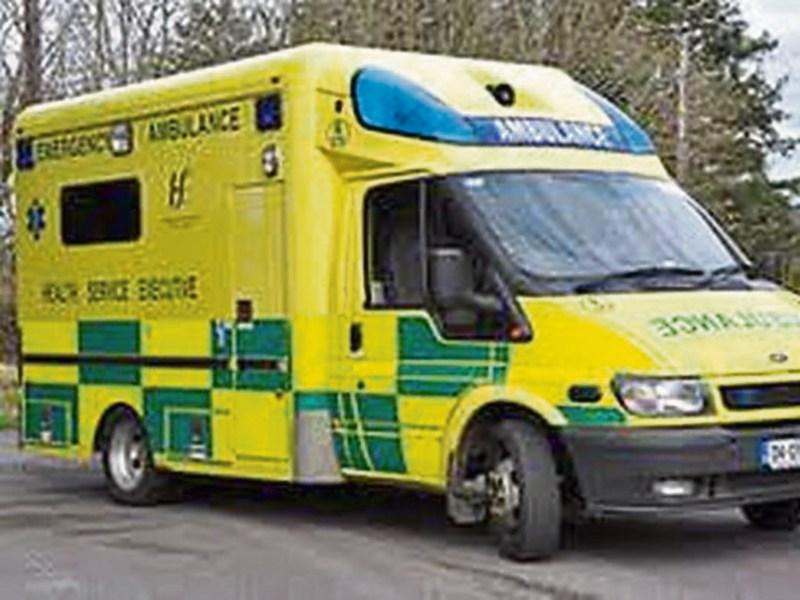 SIPTU members working in the National Ambulance Service (NAS) have voted in favour of Workplace Relations Commission (WRC) proposals on the future development of the service in a ballot counted today (Thursday, September 1) in Liberty Hall, Dublin.

SIPTU Health Division Organiser, Paul Bell, said: “Our members have voted by two-to-one in favour of these proposals which resolve a number of outstanding issues in the NAS. Perhaps even more importantly, in this vote our members have overwhelmingly backed proposals that will substantially address the under investment in our ambulance service and include the employment of 600 new workers.

“Our members are determined to ensure that the NAS and the Department of Health fully deliver on these proposals. While the agreement now requires considerable work to guarantee its full implementation we are confident that the way is now clear for our members in the NAS to engage with the employer on the issues of pay restoration, pay progression and pay justice.

Bell added: “In the coming weeks, SIPTU representatives will raise these issues directly with the Minister for Health, Simon Harris. It is also our intention to seek a job evaluation for our members in the NAS through the Public Service Commission, once it is established.”