Motion against repeal of the 8th passed by Council 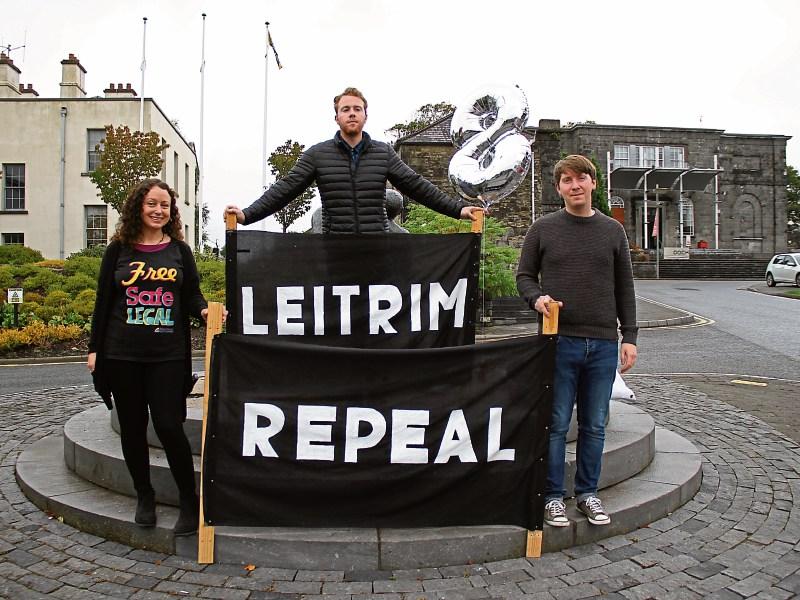 A motion calling for Leitrim County Council "to stand opposed to any attempts to water down the 8th Amendment to the Constitution and thereby open the door to abortion on demand in Ireland” sparked heated debate and plenty of criticism both inside and outside the Council Chamber in Carrick-on-Shannon last Monday.

A small group of abortion rights campaigners picketed the Council offices prior to the meeting, but feelings were just as strong inside the chamber where the motion, proposed by Independent councillor, Des Guckian, passed following a long debate by just two votes with six councillors opting to abstain.

In a lengthy speech to the Chamber, Cllr Des Guckian said that he believed that Ireland "cannot just have a bit of abortion".

He cited the case of our neighbour, Britain, who “had abortion on demand” and said that they had "in a way become rudderless" and this was evidenced in their recent vote in favour of Brexit.

He said that the Eighth Amendment of the Constitution of Ireland which introduced a constitutional ban on abortion, effected in 1983, had "prevented the wholesale slaughter of the unborn" adding that "I am in favour of abattoirs for cattle or sheep but not for the unborn".

A number of councillors expressed “serious concerns” over the wording of the motion. Even those who acknowledged they were pro-life, said that they were unhappy with the way the motion was formulated with one noting: “I don't think anybody is saying that (any change to the 8th Amendment) is opening the door to abortion on demand in Ireland."

Other councillors indicated their belief that the Local Authority was not the correct forum in which to discuss this “very emotive issue” and one councillor accused Cllr Guckian of putting forward the motion in a "cynical exercise to gain notoriety".