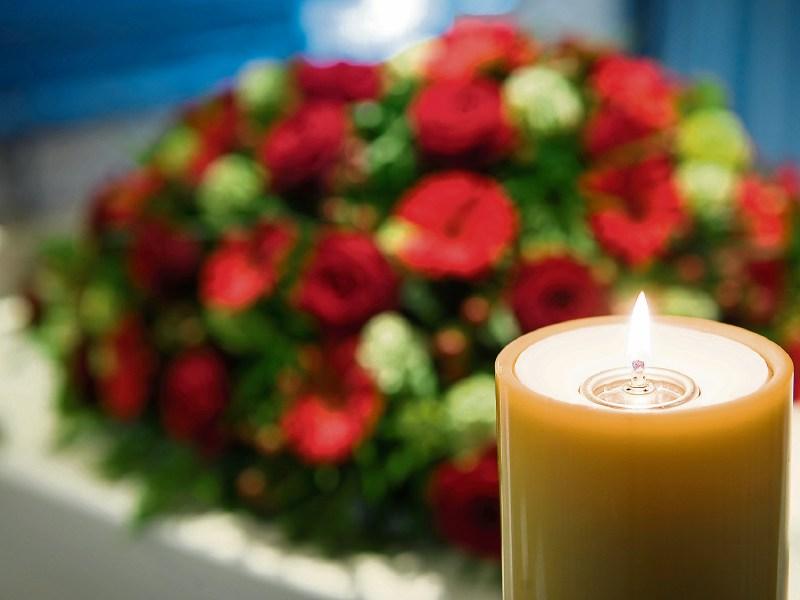 The following local deaths have occured:

Sean O'Rourke, Leitrim Village. Saturday, September 10  (peacefully) at home surrounded by his loving family. Pre-deceased by his infant daughter Orla; Deeply regretted and sadly missed by his loving wife Rosaleen, daughters Fiona and Roisin, sons Fergus, Ronan, Donal, Raymond and his fiance Aileen, brothers-in-law, sister-in-law, cousins, relatives, neighbours and friends. Reposing at his residence today, Sunday, September 11 from 4pm until 8pm and on Monday from 2pm until 4pm with removal to St Joseph's Church, Leitrim Village arriving at 7pm. Mass of Christian Burial on Tuesday at 12pm with funeral afterwards to Kiltoghert Cemetery. Family flowers only, donations in lieu, to the North West Hospice, Sligo.

John Cooke, September 9, 2016 (Peacefully) at Oakwood Nursing Home. Pre-deceased by his wife Bernie. Deeply mourned by his sister Mary, his nephews, nieces, relatives, neighbours and friends. John will repose at The Sharkey Funeral Home, Ballaghaderreen on Monday, (September 12) evening from 5pm. Removal at 6.45pm to St. Nathy's Cathedral, arriving at 7pm. Mass of the Resurrection on Tuesday at 12 noon, followed by interment in Fairymount Cemetery.