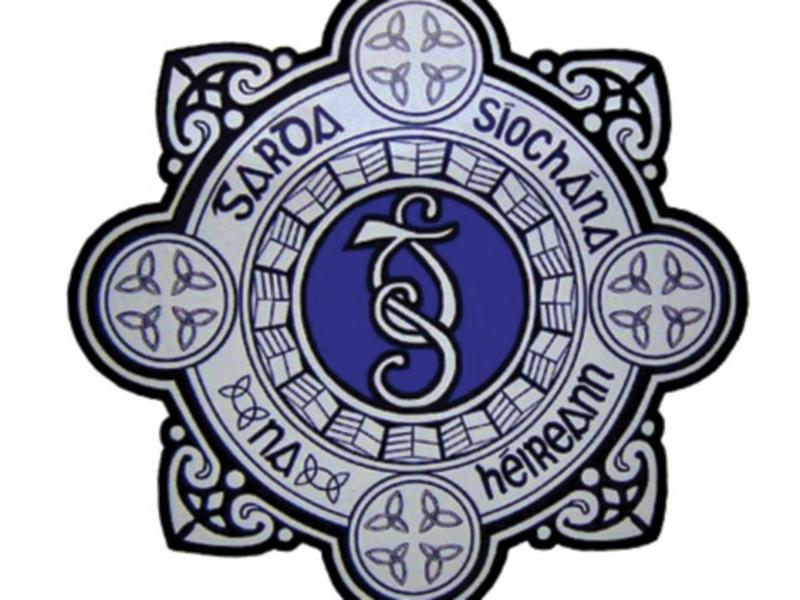 Carrick Chamber has expressed its opposition to new drink by-laws planned for Carrick-on-Shannon which would see on-street drinking banned.

At this morning’s Leitrim Joint Policing Committee meeting, a letter from Carrick Chamber said that members “do not feel there is a signfiicant enough problem that would require such by-laws to be introduced”.

However Leitrim District Garda Superintendent, Kevin English, said that the reality was that the only area in Co Leitrim where “issues with public order is significant is Carrick-on-Shannon”.

He said that this year, up until August 21, 2016, there had been 47 assaults in Carrick-on-Shannon, 43% of which were directly linked to the night time economy. During this period there have also been 129 public order offences detected in the county town.

See this week’s Leitrim Observer for the full story.