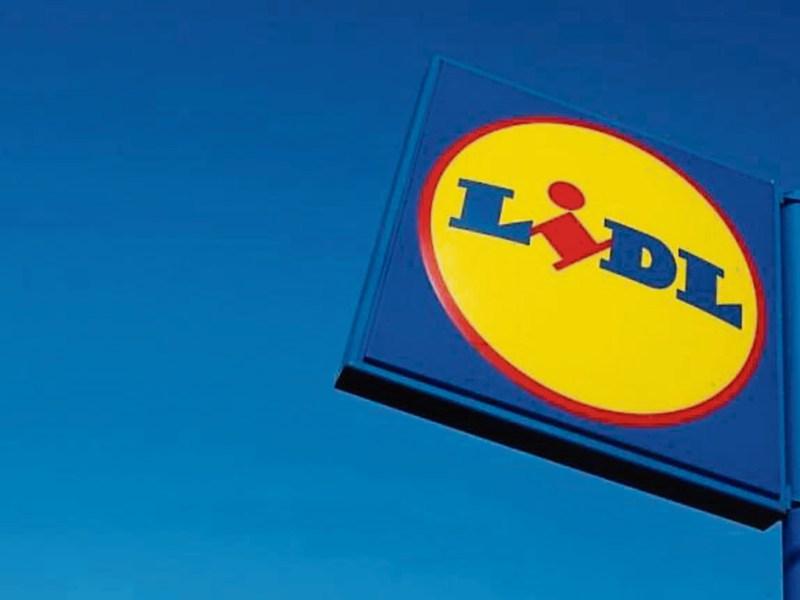 The An Bord Pleanala decision on the proposed move of Lidl supermarket from the Co Roscommon to the Co Leitrim side of Carrick-on-Shannon has been deferred to October 12.

Leitrim County Council previously granted permission to Avant Ireland Property for development of a two storey, licenced foodstore on a one hectare site on lands bounded by the N4 and Circular Road in Attifinlay and Attirory Townlands, Carrick-on-Shannon, subject to 20 conditions.

A number of submissions and objections had been received in relation to the proposed development with particular concerns about the scale and location of another major food store, and the ongoing flooding in that particular area of the town.