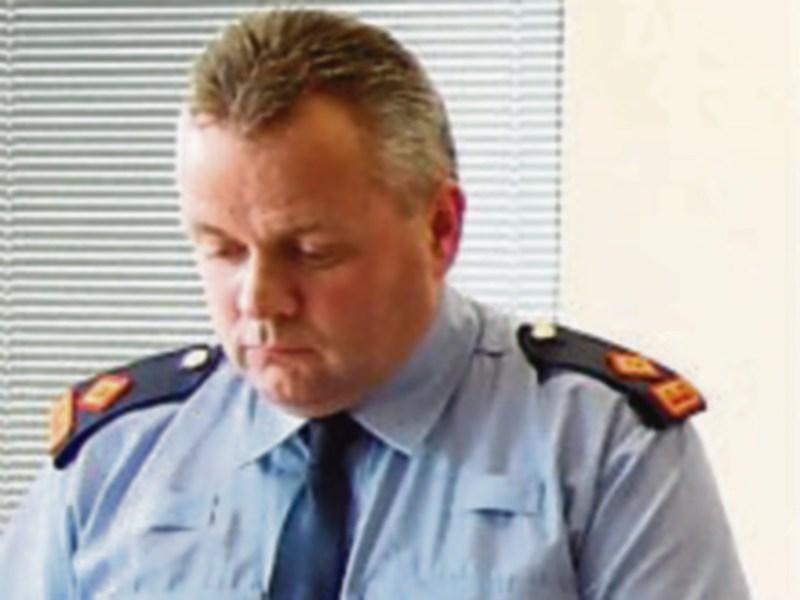 Leitrim District Superintendent, Kevin English, has stressed that it is not the intention of any law enforcement agency to interfere with people's right to make a living but he had an obligation to ensure visitors to Carrick-on-Shannon were able to enjoy a peaceful and safe visit to the County Town.

Speaking at Monday's JPC meeting, Superintendent English said that this year, up to August 21, there had been 47 assaults in Carrick-on-Shannon and 43 percent of these were directly related to the night time economy.

“Serious injuries have been sustained in some of these assaults,” he pointed out.

“There are serious policing issues in this town that people need to be aware of and I have very serious concerns about the number of assaults that are occurring.”

He stressed that there was “huge flexibility” with the by-laws and changes could be put in place for one-off events like festivals.

When questioned about why these by-laws were only being considered for Carrick-on-Shannon, Superintendent English gave figures for assaults and public order offences in a number of towns in the county for the period this year up to August 21.

In the comparative period there were 47 assaults and 129 public order offences detected in Carrick-on-Shannon, substantially higher than figures for places like Manorhamilton, Mohill, Kinlough and Carrigallen where detected incidents didn't even reach double figures.

Superintendent English said that, if necessary, the draft by-laws could be rolled out to other areas, but he pointed out that the only area where there were significant issues with public order at the moment was Carrick-on-Shannon.

He said he was aware of the concerns of the Chamber in relation to the by-laws but noted that currently public houses were allowing patrons to transfer drink into plastic containers when they were closing, drink which was then brought onto the public street.

“This is allowing (customers) to collect as much plastic containers as they can carry full of drink and head up the street at 2.30am. We “the gardai) are the ones dealing with the public order problems which result later,” he told the JPC.

He said that at present there were also public houses who were using of the public footpath as a smoking area and effectively extending their drinking area on the public street by allowing customers to bring their drinks out with them when they wanted to smoke.

This, he added, was causing issues for those not out socialising in these public houses, who just wished to use the public footpath.

He said that he had spoken to Roscommon County Council in relation to developing similar by-laws applicable for the Roscommon side of Carrick-on-Shannon and was just awaiting a consultation with the Roscommon County Manager. He stressed however, that, in reality, the public order incidents were, occurring on the Leitrim side of the bridge.

While he paid tribute to the work of the Purple Flag Committee and the Ambassador Programme, Superintendent English said that he was obligated to address the issues of public order and assaults in Carrick-on-Shannon.

He said he had noted the concerns of the Chamber but was obliged to deal with issues of public safety in the town adding that something “had to be done.”