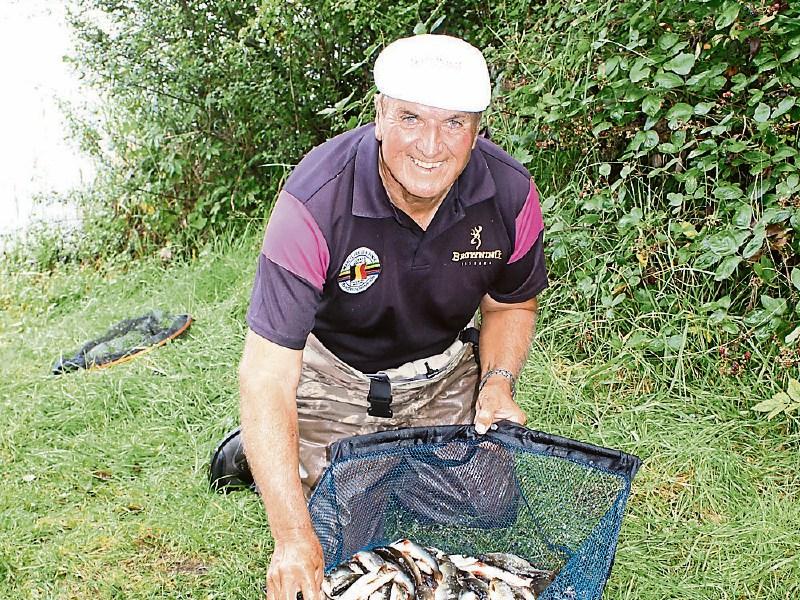 In a week with some of the best weights seen in the five years of this competition the relative newcomers to the Irish scene held an impressive lead all the way through.

Consistent fishing saw a second place finish from Ireland regulars Rod Scott and Michael Buchwalder pick up the €5,000 cheque in second place with the 2015 title holders and brothers Steve and Phil Ringer move up from 9th to 3rd place in a sensational finish to the competition.

The Lakelands and Inland Waterways World Pairs Angling Championships is Ireland’s most prestigious coarse angling event attracted almost 100 of the best anglers from Ireland, Europe and beyond and bringing over €150,000 into the local economy.

The challenge of catching the natural wild fish so prolific in Ireland’s Lakelands, is one aspect of the Competition but the World Pairs has the added difficulty of doing so in partnership, with both angler's catches contributing to the overall weight for the daily and overall prizes. Run over five locations on both sides of the border over five days of competition.

Fáilte Ireland and Waterways Ireland have sponsored the World Pairs for the past five years, providing the top prizes with further support from Fermanagh-Omagh District Council and Cavan County Council.