The Cottage and The Courthouse remain on top

Step back in time 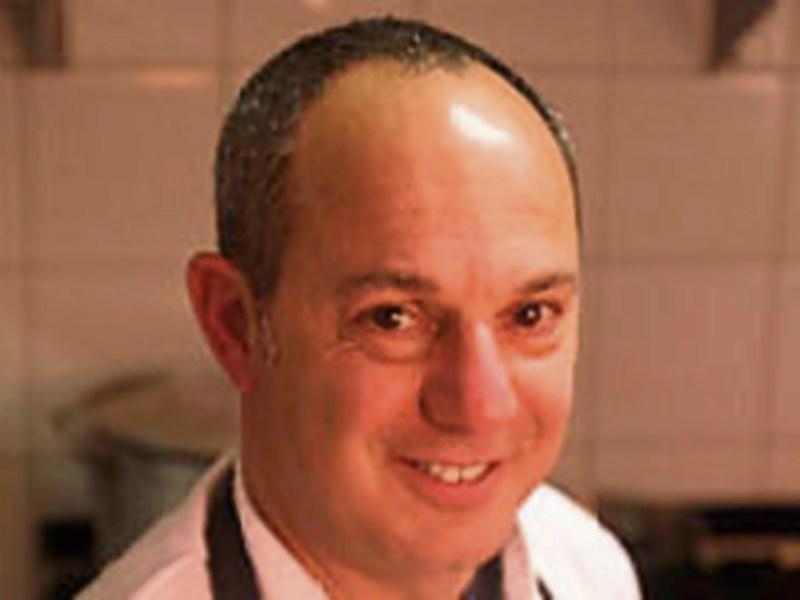 The Cottage Restaurant in Jamestown and The Courthouse in Kinlough are still the top places to eat in Co Leitrim according to McKenna's app EAT 2016.

The renowned McKenna's Guides have released its app of the 100 Best Restaurants in Ireland with a strong emphasis on modern, casual Irish food and up-and-coming chefs.

The campaign to make Leitrim a 'Food Destination' will be unhappy with the low results for the county with the two named restaurants being the only representatives from the county. Many other local restaurants, hotels, cafes and pubs will be disappointed not to make the top 100.

Neven Maguire's MacNean's Bistro in Blacklion was named one of the top places to eat in Cavan.

John and Sally McKenna have also released their STAY 2016 app. Both apps are available from the app store and Google play.