Local authorities not working in tandem 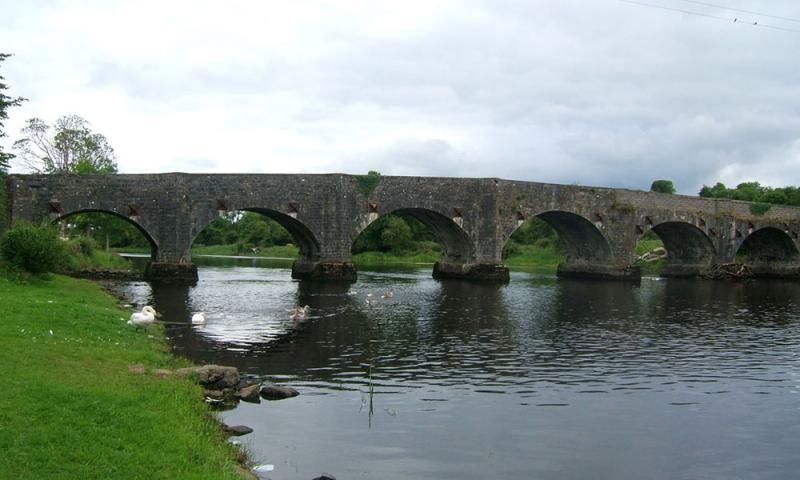 The monthly meeting in Carrick-on-Shannon heard discussion on matters relating to the areas of Carrick-on-Shannon, Rooskey, Battlebridge, and the road joining Jamestown and Drumsna, all of which come under the remit of both municipal districts.

Cllr Enda Stenson said, “There should be a greater coming together because there is such an overlap of the two areas. We need to be working a lot closer together." Cllr Stenson proposed they convene another meeting in the near future and meet every six months after that.

Cllr Sinead Guckian said both local authorities need to come together with a coherent approach, while Cllr Finola Armstrong-McGuire said there was value to the meetings and gave an example of working to solve the tailbacks and forty minute delays coming into Carrick-on-Shannon from the Roscommon side at weekends.

Cllr Stenson said meetings seemed to be more relevant and matter more to the Leitrim side to which Cllr Seadhna Logan said, “When they lose the rates to Lidl, it'll be a matter for them.”

The meeting was told in reply to the motion that contact can be made with the executive of the Boyle District in regard to arranging a further joint meeting.