Unveiling of monument to Carrick poet 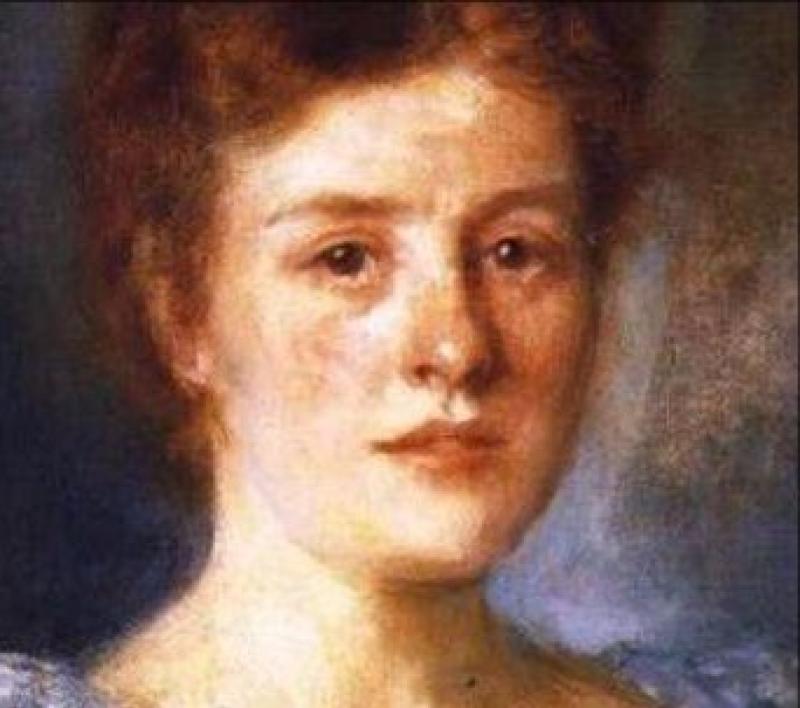 On Saturday, October 1st at 2.30 pm, Leitrim County Council CEO, Frank Curran will do the honours at the unveiling of a new monument honoring the 150th Anniversary of the birth of Susan Langstaff Mitchell.

This fine monument, comprising a bronze bust atop an engraved limestone plinth, is situated at the corner of Main Street and Church Lane in the middle of the town. The brief event will be followed by light refreshments in St. George's Heritage and Visitor Centre on Church Lane, a very short walk from the monument.

Susan Langstaff Mitchell was an Irish writer and poet, a nationalist, and known for her satirical verse.

Originally from Bridge Street, Carrick-on-Shannon, where her father was Manager of the Provincial Bank (the brick building now housing St. George's Terrace Restaurant) until his early death, and subsequently raised by her Unionist aunts in Dublin, Susan rebelled against privileged society and the Protestant Church in which she was reared.

Objective, despite her republican views, contemporary politics and the literary world were lampooned by her at enthusiastic gatherings of statesmen and fellow writers.