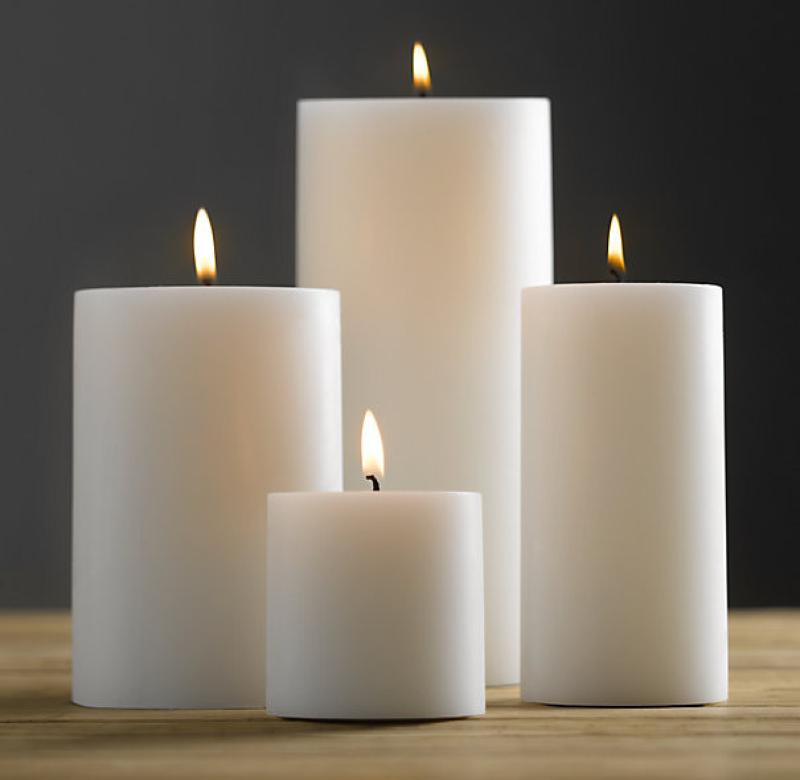 Peacefully on September 21, 2016  at The Oakwood Nursing Home, in her 90th year. Reposing at The Sharkey Funeral Home, Ballaghaderreen this evening, FridaySeptember 23 from 5pm, followed by removal at 7.15pm to St. Colman's Church, Derrinacartha arriving at 8pm (via Cloonmeen). Mass of the Resurrection on Saturday, September 24 at 12 noon, followed by interment in Monasteraden Cemetery.

Reposing at his home today, Friday September 23 from 4pm to 9pm and house private thereafter. Funeral arriving on Saturday morning at 9.45am to the Church of the Most Holy Redeemer, Main Street Bray, for 10am Funeral Mass followed by burial in Springfield Cemetery, Killarney Road, Bray.