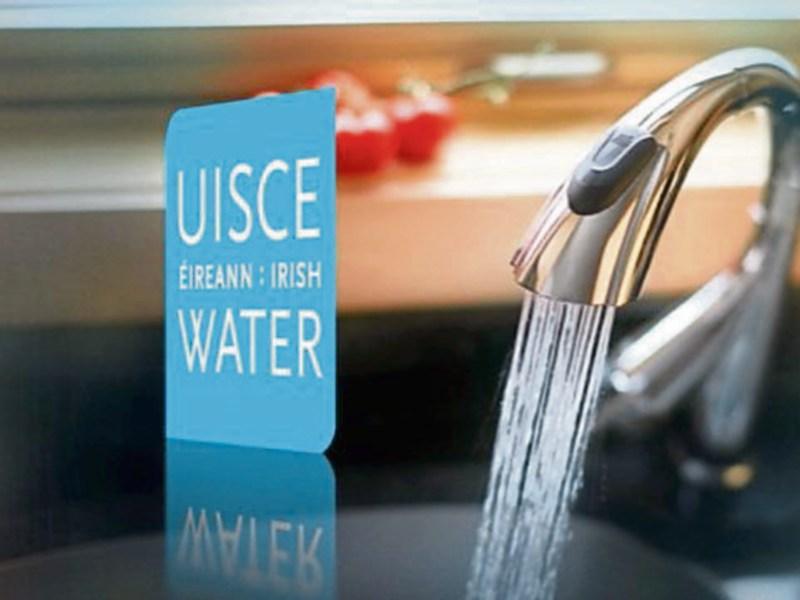 Irish Water must step in and prioritise the replacement of defective pipe work according to Independent county councillor, Enda Stenson.

At this month's Council meeting, Cllr Stenson described the “huge number of burst water mains pipes” in the Mohill area in particular, over the last 12 months.

He asked what plans were in place to immediately replace these problem pipes in the worst affected areas noting “water outages seem to be occurring every other day” in some localities.

Leitrim Council Acting Head of Finance, Vincent Dwyer, told Cllr Stenson that money had been approved for the replacement of a 2.2Km section of old trunk main along the R201 from Kildoo to Mohill. “This section was identified as the worst affected section due to the frequency of bursts,” noted Mr Dwyer.

He said that the Leitrim Council Water Services Department has repeatedly reminded Irish Water of the issue with this trunk main and has sought its replacement as a matter of urgency.

“Irish Water will seek tenders for these works shortly. Given the time it takes to procure these type of contracts it is probable that these works will now commence early in the new year,” he explained.

The Water Services section of Leitrim Council has also submitted Asset Needs Briefs to Irish Water for capital funding for the replacement of other sections of the South Leitrim Regional Water Supply Scheme. Mr Dwyer said the trunk main network is “not now fit for service due to the age of the asset.”

“The Council will continue to seek capital investment in the water infrastructure. Irish Water's roll out of the next phase of their Water Conservation Programme may also provide funding for water main rehabilitation and we will be making applications under this programme ,” he added.

Cllr Stenson stressed that other areas around Mohill were still seeing regular pipe bursts and this could not be allowed to continue.