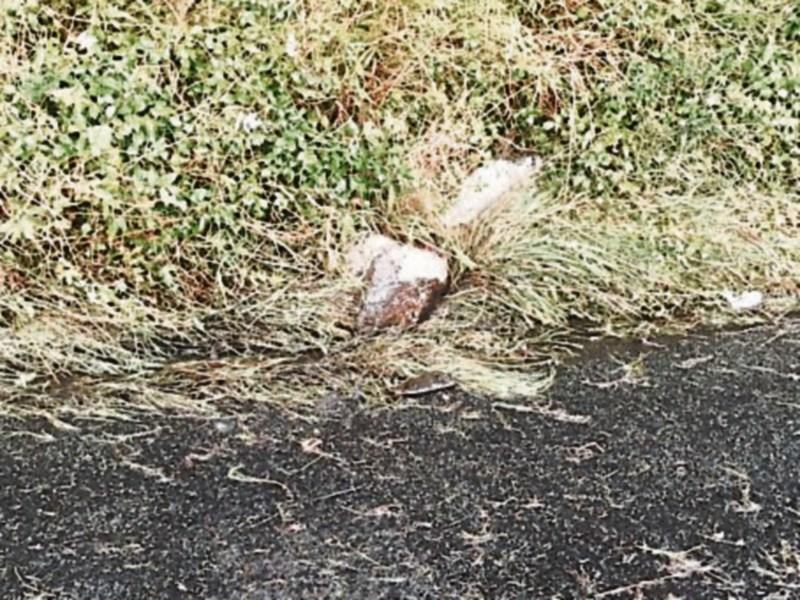 Overgrown hedges, protruding rocks and deteriorating verges have caused thousands of euros of damage to vehicles in north Leitrim according to one county councillor.

Cllr Felim Gurn has asked the Council to urgently examine the condition of two roads, in particular the L2063 Tullaghan to Kinlough Road and the R282 Manorhamilton to Kiltyclogher Road.

He said that the verges were starting to deteriorate in places on these roads and he had been made aware of a number of vehicles which had incurred “considerable damage as a result of motorists losing control when they are forced onto these verges to avoid oncoming traffic.”

Cllr Gurn said that his own vehicle had sustained €6,000 in damage when he recently travelled between Kinlough and Tullaghan when he collided with a rock sticking out of the ditch .

“I could not believe the state of the road.

“The verge was basically missing from most of it.

“The hedges are totally overgrown and there are rocks sticking out of the banks which cause damage to cars when they have to pull in to avoid oncoming traffic,” detailed the Independent councillor at this week's Manorhamilton Municipal District Meeting.

The Senior Engineer for Roads explained that the roads would be assessed with a view to installing road edge markings where necessary.

Cllr Gurn proposed getting signage in place to warn motorists and get them to slow down, until money becomes available for works.

His proposal was backed by Cllr Justin Warnock who said he was also aware of damage caused by rocks protruding from banks along narrow roadsides.

Cllr Sean McDermott also pointed out that there were similar problems with the Manorhamilton to Garrison Road.