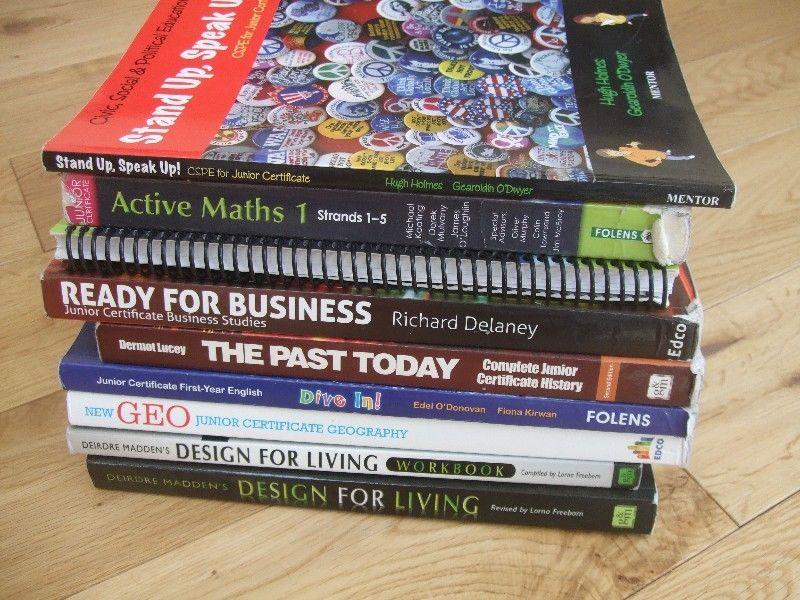 100% of Leitrim schools have a book rental scheme

Leitrim secondary schools received praise over the weekend when it was revealed that all seven of the schools have a book rental scheme.

A recent survey from the Irish League of Credit Unions recently found that the average cost of sending a child back to school is over €1,185.

Sinn Féin Spokesperson on Education and Skills Teachta Carol Nolan, who released the figures has called on the Minister for Education Richard Bruton to address the cost of school books in this year’s budget.

Leitrim was the only county to have all it's secondary schools offering a book rental scheme, with Carlow and Offaly close behind with 91% of schools involved.

Only 38% of secondary schools in Roscommon have the cost effective scheme.