Rooney glad to be in Final 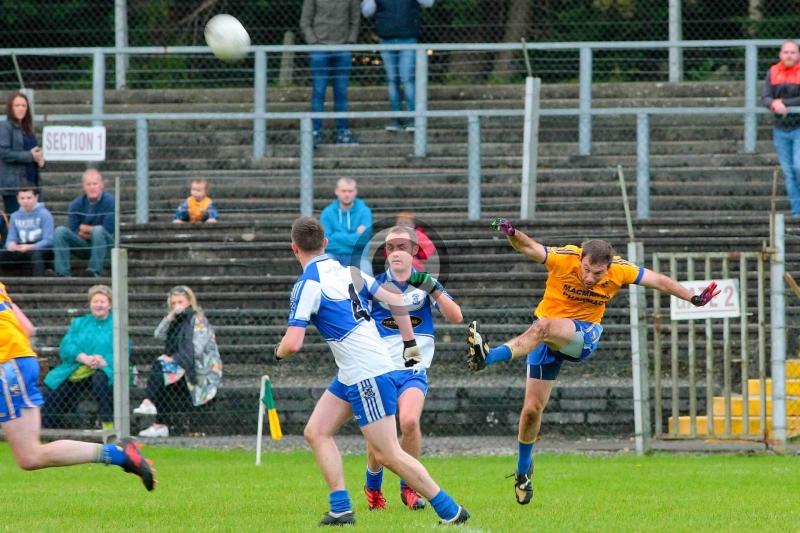 Glencar/Manorhamilton manager Aidan Rooney is just glad to be in Sunday week’s Connacht Gold Leitrim Senior Championship Final regardless of who they will be facing.

Speaking after Saturday’s victory over St. Mary’s and before Aughawillan’s win over Gortletteragh on Sunday, Aidan told the Observer that a lot of work remains to be done for his Glencar/Manorhamilton charges.

“Manorhamilton have performed very strong after last year’s defeat but we are only in the final, we have to go on and win it and do the best we can against Aughawillan or Gortletteragh. Don’t really care who we will face, just glad to be there,” said Aidan.

And the former Leitrim star also had praise for Leitrim GAA chiefs with regard to their fixture programme - “To be fair to Leitrim County Board, everything has been planned 100% this year, they’ve had their two week break, I know Sligo is different.

“Sligo is week on week and to be fair, Leitrim in different. We have our time to recover between games and get injuries dealt with but we are looking forward to the final, it is great to be back in this position.”

See next week's Leitrim Observer an in-depth preview of the Leitrim Senior and Intermediate Championship Finals.