Don't forget your soup for Simon this week 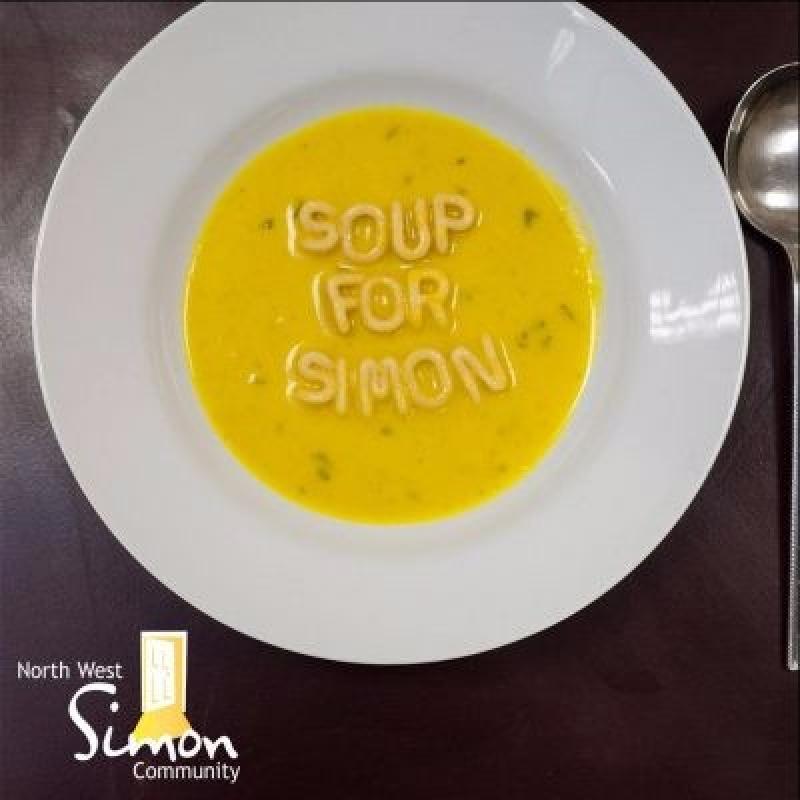 Don't forget the“Soup for Simon” initiative is on this week until Sunday, October 2 in Leitrim.

If you order a soup at any of the following café’s/restaurant this week €1 will be donated to North West Simon Community, the local homeless charity, please support.

In Carrick on Shannon Crumbs Sandwich Bar, The Larder Café, The Oarsman, The Bush Hotel and Vittos are taking part. Beirne’s of Battlebridge outside Leitrim Village are also involved. If you are in Drumshanbo call to Sweet Geranium and in Dromod The Brandywell  and Cox’s Steakhouse are running the charity initiative.

An afternoon not to be missed at the Four Provinces, Rathallen, Croghan, Co Roscommonwill be held this Sunday  in aid of the North West Simon Community, the local homeless charity.  Get your dancing shoes on and head to the Ceili from 4.30 to 7pm with the Salamanca Ceili Band, cover charge on the door of €10 with a raffle to benefit North West Simon Community.  Tickets for sale at the Four Provinces also all this week.