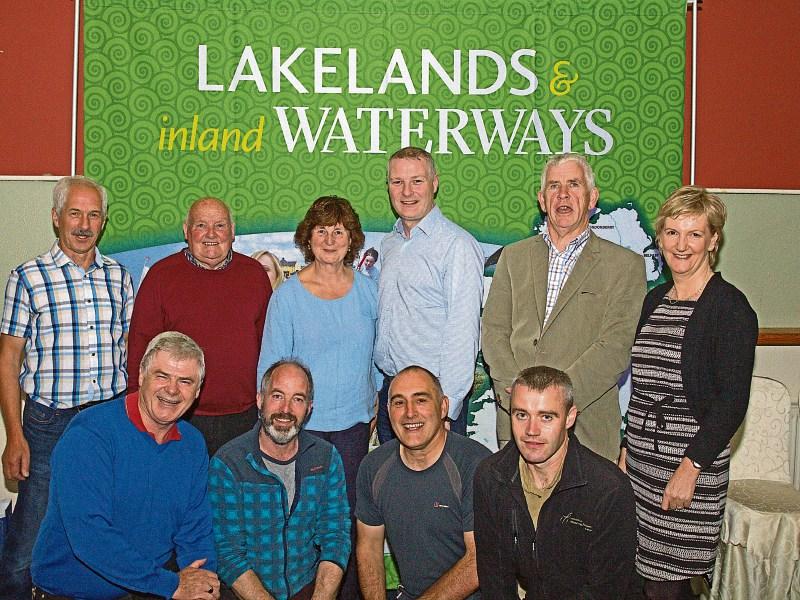 The town of Ballinamore are toasting a successful week of the World Pairs Angling Championship which was held in the North West earlier this month.

Ballinamore Tourism and Information office played a large role in the event and the town hosted a huge number of competitors and visitors from September 4-9.

Daily draws were held in the new Tourism Office, The Standing Stone Hotel was the base for the opening and registration night where many sponsors and local dignitaries were in attendance.

In addition the champions from Germany were accommodated in Ballinamore which saw a busy week with many of the anglers staying in the town and enjoying the local facilities.

This year's competition saw some of the best weights seen in five years for hybrids, roach and bream.

German duo Jens Koschnick (Browning) and Thorsten Kusters (Matrix) scooped this year’s title and the €10,000 prize after holding an impressive lead all week.

This was Thorsten’s first visit to Ireland.

Consistent fishing saw a second place finish from Ireland regulars Rod Scott (Sensas Vale Royal) and Michael Buchwalder (Preston) pick up the €5,000 cheque in second place with the 2015 title holders and brothers Steve Ringer (Daiwa) and Phil (Ringerbaits) move up from 9th to 3rd place in a sensational finish to the competition.

Fishing for a prize pot of €21.650 the annual competition is played out in the Lakelands region in a selected one hour zone from Killadeas to the North on the Lower Lough Erne following through to Lough Scur on the Shannon-Erne Waterway in Leitrim.

The event attracted the World’s elite pole and feeder anglers fishing in pairs but it’s also a match for anglers of all abilities thanks to the inclusion of the Daiwa Cup and £10,000 sponsorship in tackle and vouchers from Daiwa Sports UK.

This year’s overall winner is Jens Koschnick with an individual weight of almost 100kg over the five days.

The event this year shared a buzz across the counties with the opening taking place in Ballinamore and closing in County Fermanagh.

The organisers would like to take this opportunity to thank all those who took part, the Fisheries for their services throughout the week, Leitrim Council and Fermanagh & Omagh District Council for their sponsorship and all the landowners who kindly give access to the water.

The event will take place from Monday 4th to Friday 8th September 2017.

More information and a full set of results is available at www.worldpairsangling.com.