Two plays from the Breffni Players 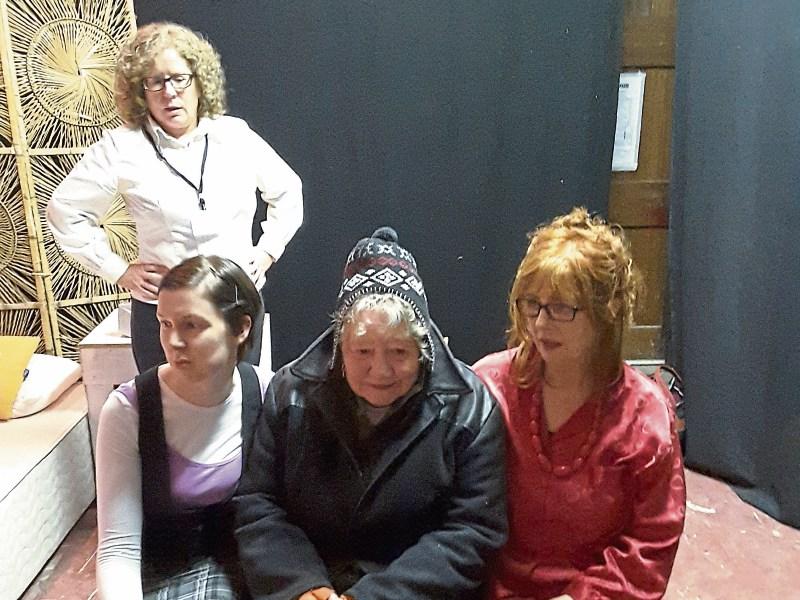 The Breffni Players present two One Act Plays on Wednesday and Thursday, October 12 and 13 at The Dock, Carrick-on-Shannon.

'Plaster' by Richard Harris is a hilarious comedy set in a hospital ward at visiting time. Helen visits her husband Eric who has just been in an accident and is encased in bandages.

As the play proceeds, we realise that things are not what they first appear.

Helen is played by Emer Keaveney and Eric by Pat Reid. Directed by Angus Dunne, this play is certain to bring on the giggles.

'Lucy in the Sky' is written by Tony Layton and is directed by All Ireland winning director Valerie Traynor.

This powerful play is about women who seek shelter in a hostel. Each woman has a different reason for being there. The play is a sensitive portrayal of women with problems.