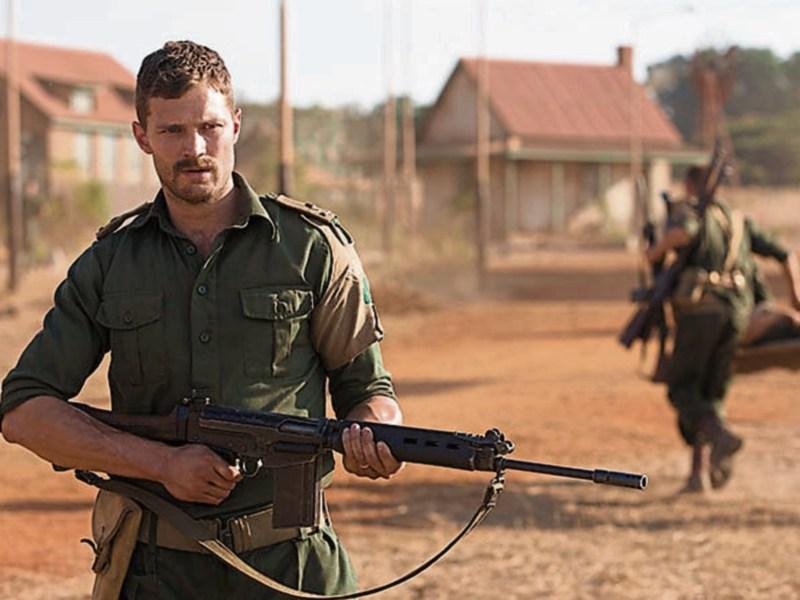 There is a busy Winter season ahead for Carrick Cineplex with something for every interest.

Carrick Film Society and Carrick Cineplex present a new season of Art-house & World Film, every Thursday for screenings starting at 8.30pm from September 29 to December 8.

The first film is 'Love and Friendship' with 'Maggie's Plan' on October 6.

Film titles include the acclaimed Turkish film 'Mustang', the much talked about Irish-Cuban film 'Viva' and Ken Loach's new film 'I Daniel Blake' and the 2015 Palm D'Or 'Dheepan.'

There are no membership fees.

For further information on this season's programme please phone the cinema on (071) 9672000 - tickets for all shows can now be booked online on www.carrickcineplex.ie

Live Opera on the big screen

The Siege of Jadotville

Carrick Cineplex will also be showing the new film with a lot of local links - 'The Seige of Jadotville' starting Jamie Doran about the Irish UN peacekeeping troops in the Congo in 1961, is opening for four nights from this Friday September 30, pre-booking is now available on the website www.carrickcineplex.ie

Why not arrive early and enjoy a glass of wine, gourmet coffee or Maud's Ice Cream in the comfortable surrounds of Cafe Paradiso.