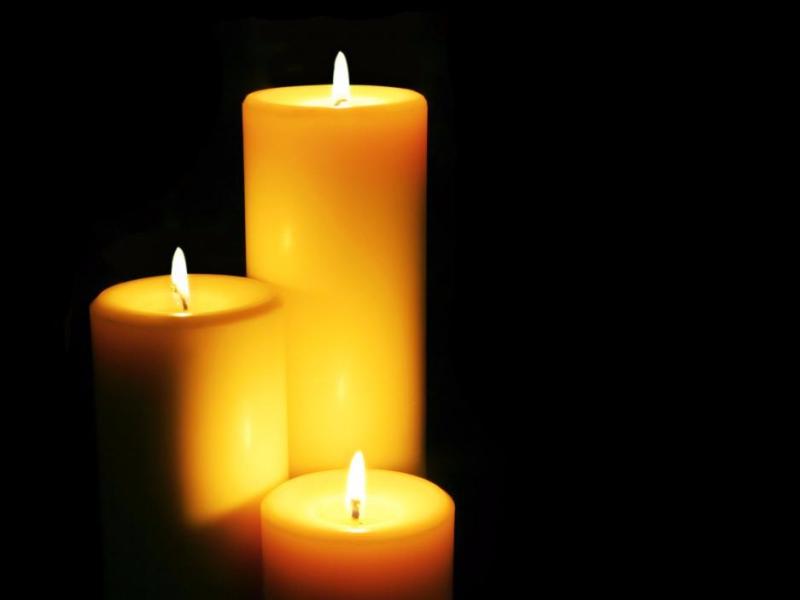 Cheryl Mulvey (née Healy), Kiltoghert, Carrick-on-Shannon, Co Leitrim passed away on September 29, 2016. (peacefully) at Reposing at her residence today, Friday 30th from 4pm until 7pm and on Saturday from 3pm until 7pm. Removal to St. Mary's Church, Carrick-on-Shannon, on Sunday morning arriving for Mass of Christian Burial at 12pm with Funeral afterwards to Kiltoghert Cemetery.

Suddenly on Wednesday, September 28. Removal this evening, Friday, September 30, arriving at St Mary's Church, Drumlea at 6.30pm. Funeral Mass on Saturday morning at 11am with burial afterwards in the adjoining cemetery. House private from 5pm on Friday evening please.

At Sligo General Hospital on Sunday, September 25.  Reposing at Lakeland Crematorium, Cavan on Saturday, October 1, from 4.30pm until 6pm. Funeral Service at 6pm.

In Minnesota USA on Saturday, September 24.  Reposing at the family home in Drumroosk South on Saturday, October 1 from 2pm until 5pm. Removal to St. Mary’s Church, Foxfield on Saturday evening arriving at 9pm. Funeral Mass on Sunday morning at 11.30pm followed by burial in Fenagh Abbey Cemetery.

Retired An Garda Siochana, who passed away on September 27. Reposing at Reilly's Funeral Home, Leinster St, Maynooth today, Friday 30th from 4pm, with removal at 6.30pm to arrive at St. Mary's Church, Maynooth at 7pm. Funeral Mass on Saturday at 10am, followed by burial in Laraghbryan Cemetery.