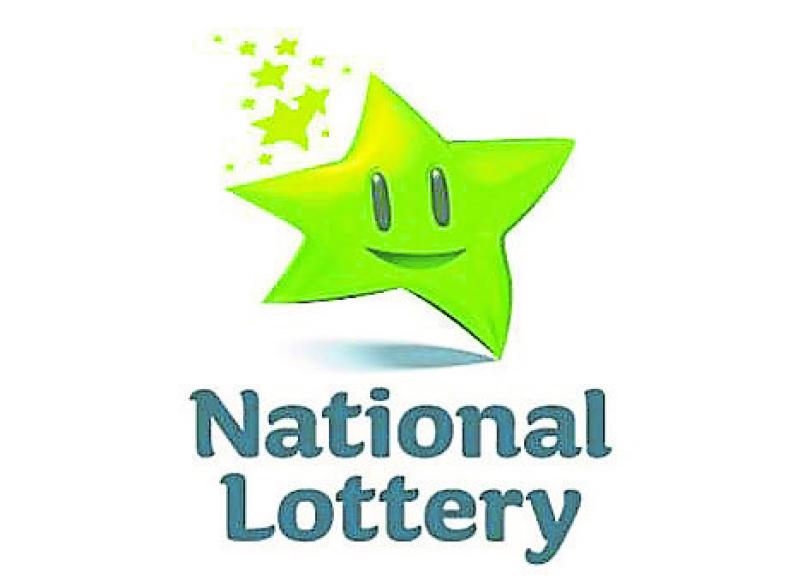 A man from Manorhamilton travelled to the National Lottery headquarters today to collect his prize of a quarter of a million euro.

He won the €250,000 top prize in the Lotto Plus 2 draw last Saturday, 1 October.  He bought his lucky ticket in Mullins Service Station, Newline, Manorhamilton, Co. Leitrim.  The lucky winner, who did not want to be named, spoke of his plans for his winnings saying “I’ll invest in property at home and abroad.  It would be nice to have somewhere in the sun to go to when it’s raining at home!” he said.

Another lucky winner, a young Roscommon man in his early twenties also collected his cheque for a whopping €500,000 after he won the top prize in the EuroMillions Plus draw on Friday, 30 September.

The lucky ticket was bought in the Post Office in Blanchardstown Shopping Centre, Dublin 15.

A  family syndicate of three from Dublin won €229,606 after they matched five numbers and the bonus in the Lotto draw on 21 September 2016.

The joyful group celebrated their win with a glass of champagne and explained how their good fortune was a result of a split second decision to go in on a Quick Pick ticket. A spokesman for the happy winners said, “I’d a €6 prize on a ticket from the week before and I was going into the petrol station to cash it in.  Then the other two threw in €2 each and together we bought a €10 Quick Pick for that night’s draw.”

This lucky ticket was bought in the Applegreen Paulstown on the M9 in Co. Kilkenny. The lucky winners found out their good news on Saturday as they were watching the All Ireland Football Final replay.

“I was watching the football match on Saturday and remembered the ticket we’d bought. I logged on to check the results and noticed I had a congratulations email. When I double-checked it, I saw we’d five numbers and the bonus and had won €229,606. I couldn’t believe it!” said a member of the group.