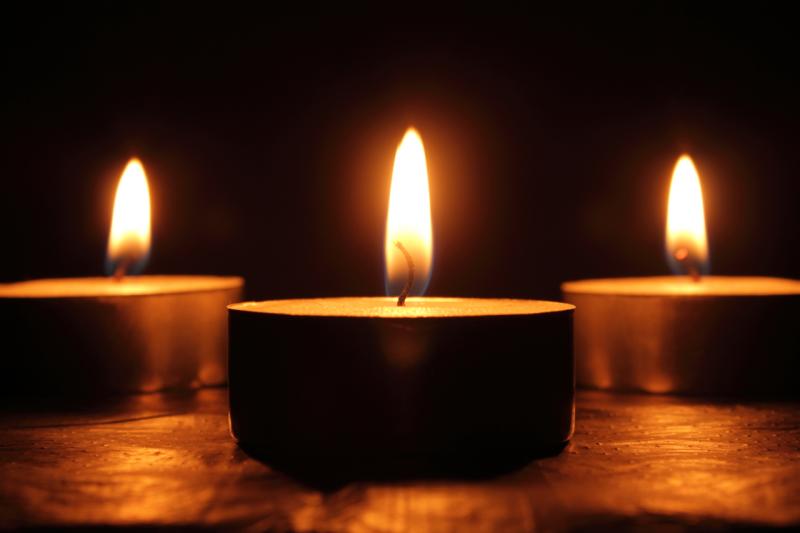 Reposing at her residence on Friday from 4pm to 8pm. Removal on Saturday morning to SS Peter and Paul's Church for Mass of the Resurrection at 12 noon. Burial afterwards in St. Ronan's Cemetery, Taughmaconnell. House private on Saturday morning please. Family flowers only. Donations, if desired, to Portiuncula Hospital Fund.

Reposing at Brady's Funeral Home, Elphin, Friday (7th Oct.) from 5.30pm with removal at 7.30pm to St. Attracta's Church, Ballinameen. Requiem Mass on Saturday at 11am. Burial afterwards in Caldra Cemetery (via Oldtown).

Reposing at Lusk Nursing Home tomorrow, Friday, from 12 noon with removal to St Brigids Church, Drumcong, Co Leitrim for 11am Funeral Mass on Saturday with burial in the adjoining cemetery.

Funeral Mass on Saturday, Oct. 8th, at 10am in Church of Our Lady, Queen of Peace, Merrion Road, Dublin followed by burial in Shanganagh Cemetery. Family flowers only.