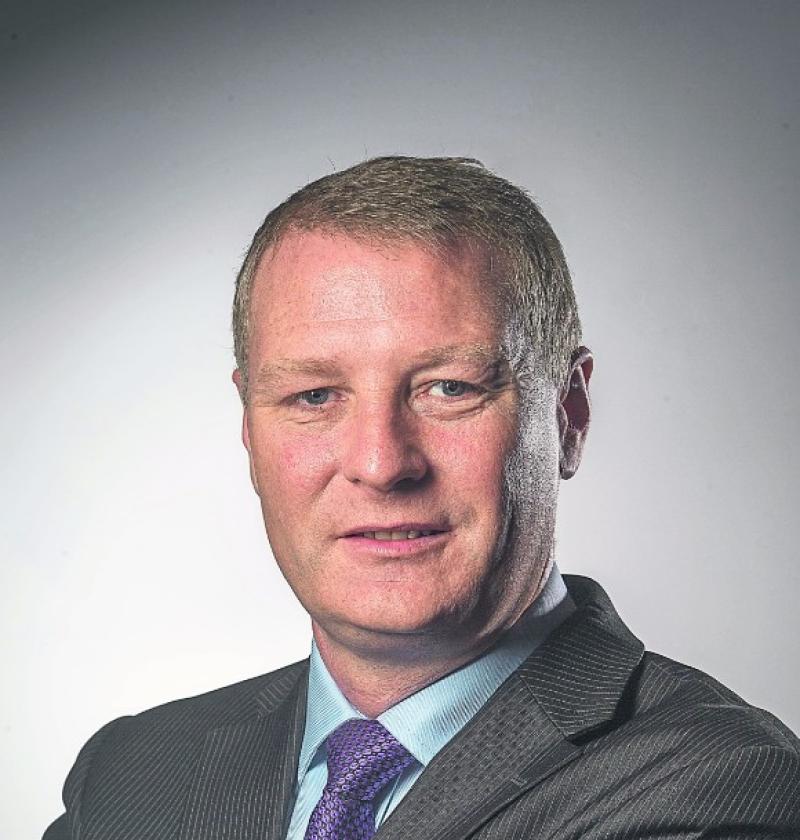 Today in the Dáil, Deputy Martin Kenny, TD for Sligo, Leitrim, West Cavan and South Donegal raised the issue of Garda malpractice in Leitrim with the Minister for Justice, Frances Fitzgerald TD.

Deputy Kenny said that when he raised issues of Garda malpractice in Leitrim earlier this year, he was visited by two senior gardaí who assured him that they would investigate fully.

He said: “The task of sorting out the problems in the Garda will require much more than the Government's stated intention of supporting the independent Policing Authority and enhancing the role of the Garda Síochána Ombudsman Commission, GSOC.

“It is clear to me, and many who have had dealings with the so-called cover-up squads in the Garda will know, that only root and branch reform will suffice, including standing down the top brass and having a focused programme of changing the culture of bullying, malpractice and protectionism that is destroying everything."

In his address to the Dáil, Deputy Kenny said: “Earlier this year, I raised issues in this House about Garda malpractice in Leitrim, and within a few weeks, I was visited by two senior gardaí - one an assistant commissioner - who told me they were determined to investigate everything fully.

“The issue I raise is very simple.  I was promised that the Garda Commissioner would fully investigate these allegations but nothing has happened.  There has been no investigation or contact with the people who raised these issues. The issues I have raised have been discredited and ridiculed by some gardaí and other people in the community.”

Speaking later this afternoon, Deputy Kenny added that he would write to the Minister about the failure to investigate any of the issues he had raised over the past four months and “how it has been brought to his attention that whistle-blowers in Leitrim garda district have been subjected to attempts to professionally discredit and undermine them, ridicule and vilify them."

“Serving members have been placed under considerable financial strain with threats of disciplinary measures and covert monitoring by other gardaí,” he said.

“All this treatment has been directed by senior officers who are part of the culture of cover-up and deceit.

“The minister must stop defending the indefensible and deal with these matters which are fast becoming a crisis which will jeopardise the very existence of the government.”