House price increase but availability of stock is low 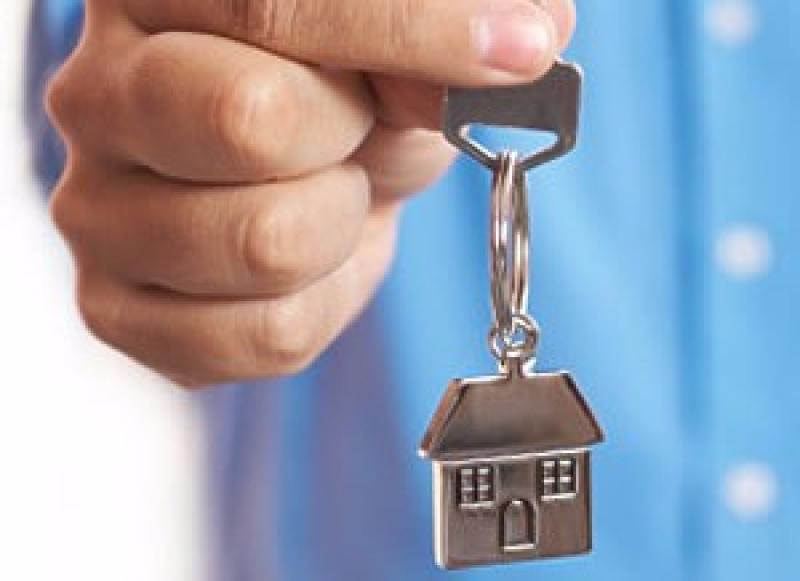 This week saw two new reports from daft.ie and myhome.ie which outlined that house prices in the county have risen by 20% and 10% respectively.
This is causing some confusion in the market and local auctioneers have warned against the inconsistency of such reports.
Carrick-on-Shannon estate agent Joe Brady told the paper “In general I believe prices are going up by 1% per month. However its worth noting that here in Leitrim, (in most cases) we are still selling below the cost of construction and below the prices that were achieved 12 years ago.
“There is still lots of value left in our market. Buyers have recognized this and are all off the fence and most definitely in the market trying to buy. The amount of buyers trying to buy the value that is in the market currently is surprising us,” pointing to the recent sale of an apartment in Carrick within 10 days.
Ballinamore auctioneer Gordon Hughes said “The latest figures from daft.ie are broadly in line what we have experienced over the past 12 months.
“Property prices in the south Leitrim area have typically rose by approx 20% which is mainly due to the increase in number of mortgage buyers and also the continued influx of buyers from the UK. Average prices are now in the region of €120,000 and we would expect property prices to continue to rise in this area as typically they are still significantly below build cost levels and therefore it is cheaper for people to buy rather than build their own homes for the foreseeable future.
“As a result of the increase in demand for property availability of stock is at historically low levels last seen at the peak of the market in 2006/7 with as few as 30,000 homes now for sale nationwide.
“The average prices in Leitrim for a 1 bed apartment are €41,000 and €52,000 for a 2 bed apartment, whilst a 3 bed semi is making €76,000 and a 4 bed bungalow in the region of €150,000.
“We presently have a number of first time buyers in particular urgently seeking 3 bed semi-detached and detached homes whom have been outbid on this type of properties.
“We are finding these type of homes in particular are selling within a matter of a few weeks and in one example last week we sold for a price 15% over the asking price due to the number of bidders and which was only on the market for 3 days!
“Another example is the Lakeview estate in Keshcarrigan which primarily was a ghost estate in 2010 and the 1st and 2nd phases have now been completely sold out with a waiting list for the 3rd and final stage.
“Since the initial launch prices have increased by 22% in a 12 month period with prices in the region of €85,000 now being achieved for a 3 bed semi-detached home,” Gordon concluded.
North Leitrim seeing price increase of between 5-10 percent
In North Leitrim the situation is not as black and white.
Tony Feeney from DM Auctions in Manorhamilton said that on balance they are seeing an increase of between 5-10% with cottages making a bit more than that.
However it varies with prices going over and back and at the end of the day “it is all down to employment and the type of property”.
He outlined that recently they sold a property in Dromahair, on the market for €120,000 but achieving a sale price of €132,000.
Similarly a property in Killargue was on the market for €25,000 but sold for €36,000.
He takes reports such as daft.ie and myhome.ie with “a pinch of salt.” He advises clients to put in a reasonable guide price.
There has been a noticeable slowing down in the market since Brexit but he comments that “you just never know”.
He further highlighted a recent property on which the sale fell through but within an hour of it going back on the market he received a call from Australia about it.
“You cannot write a script for this type of thing.”