Government asleep at the wheel on Brexit 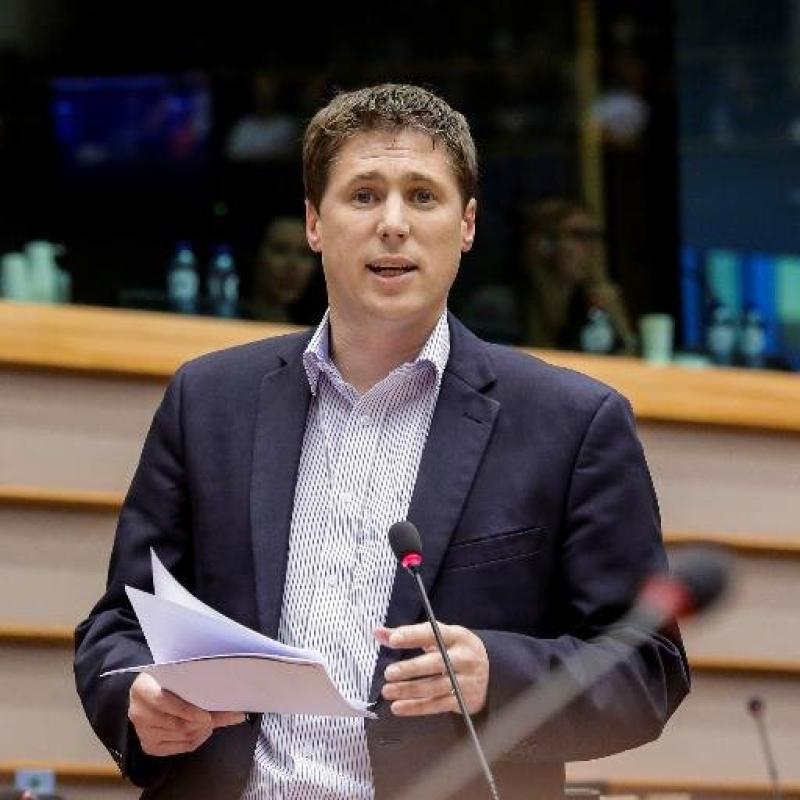 Responding to remarks by the North’s Secretary of State in today’s Guardian newspaper that Britain is seeking to shift the frontline of post-Brexit immigration controls to Ireland’s ports and airports, Sinn Féin MEP Matt Carthy said “Today's reports make it clear that British Tories are in the driving seat regarding the impact of Brexit on the island of Ireland, North and South.

“We have seen no suggestions, proposals ideas or demands put forward by the Irish Government in relation to the post-Brexit scenario.

“Instead, they have entirely mishandled the Brexit challenge, ever since the Taoiseach’s ham-fisted approach to an all-Ireland forum.

“Nobody knows what the Irish Government's plans are, if any exist and they have allowed the British Government to dictate the pace.

“The Irish Government is asleep at the wheel and is endangering the interests of Irish citizens in the North, and businesses, farmers and communities along the border.

“This is entirely unacceptable and we need to see the Irish Government take up their responsibilities to the Irish people, North and South, and to stop being led by the nose by the Tory Brexiteers, who clearly do not have Ireland’s interests at heart, ” he concluded.