The main points at a glance 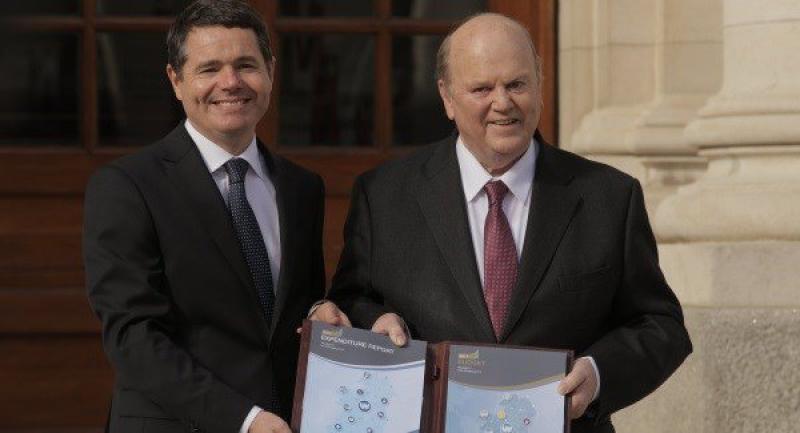 The price of cigarettes is to rise by 50c from midnight tonight, bringing the cost of a 20-pack to about €11.

Cigarettes duties have been increased in every budget for the past five years. Last year’s 50c increase was the largest increase in 12 years and the government has now repeated that increase.

The hike is the only tax increase in Budget 2017, Minister for Finance Michael Noonan said today.

It means that there are no excise duty increases in the other traditional ‘old reliables’ of alcohol or petrol.

There will also be a pro-rata increase in other tobacco products, such as pouches of rolling tobacco.

9% VAT rate for tourism and hospitality industry will be retained

Home renovation scheme extended for two years to end of 2018

Mortgage Interest Relief will be extended beyond December 2017 to 2020

€28m increase in allocation for emergency accommodation to €100m

Medical card for all children who receive domiciliary care allowance

€36.5m increase in funding for higher and further education

2,400 additional teaching posts announced, of which 900 will be resource teachers

State pension will rise by €5 from March

Christmas bonus for those on social welfare will rise to 85%

Funding for continued roll out of improvements and construction of national projects, including Gort to Tuam; Gorey to Enniscorthy, and New Ross bypass PPP projects