Pearse was worried by Manor comeback 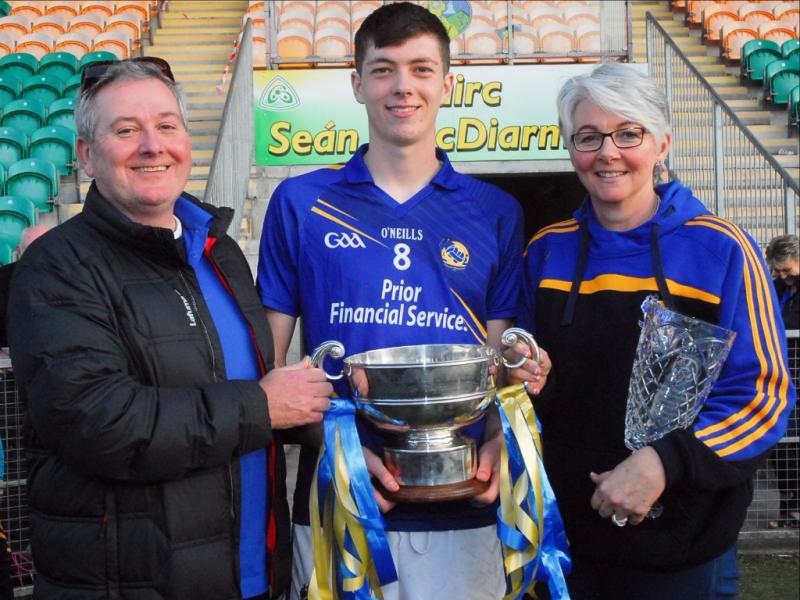 Connacht Gold Senior Final Man of the Match Pearse Dolan pictured with his parents Brian and Michelle and the Fenagh Cup. Photo by Willie Donnellan

Man of the Match Pearse Dolan may have had total confidence in Aughawillan’s ability to find a winner but even he admitted to some nerves as Glencar/Manorhamilton mounted a ferocious fight-back in last Sunday’s County Final.

Pearse admitted that he was worried the Connacht Gold Leitrim Senior Championship title might slip from Aughawillan’s grasp in the face f a relentless Glencar/Manorhamilton fightback - “It is pretty unbelievable now, at one stage, I nearly thought it was gone.

“The match was very intense, there were times that mentally you just wanted to stop but you just had to keep going. “I’m not going to lie, I’ll be pretty honest, they were coming at us very hard and we were getting caught up in the forward line a lot and they were just breaking out very hard, as you could tell, that was their game plan.

Pearse revealed that Aughawillan target a fast start to their games and that paid dividends last Sunday - “Every game we got out we try to hit them as hard as we can in the start. Obviously, depending on the importance, you are going to go a little bit harder but we always planned on going as hard as we could at the start of the first half and the start of the second half.

“Of course, you are always going to get a few purple patches for us and for them and luckily we came out on the right side of that result.” 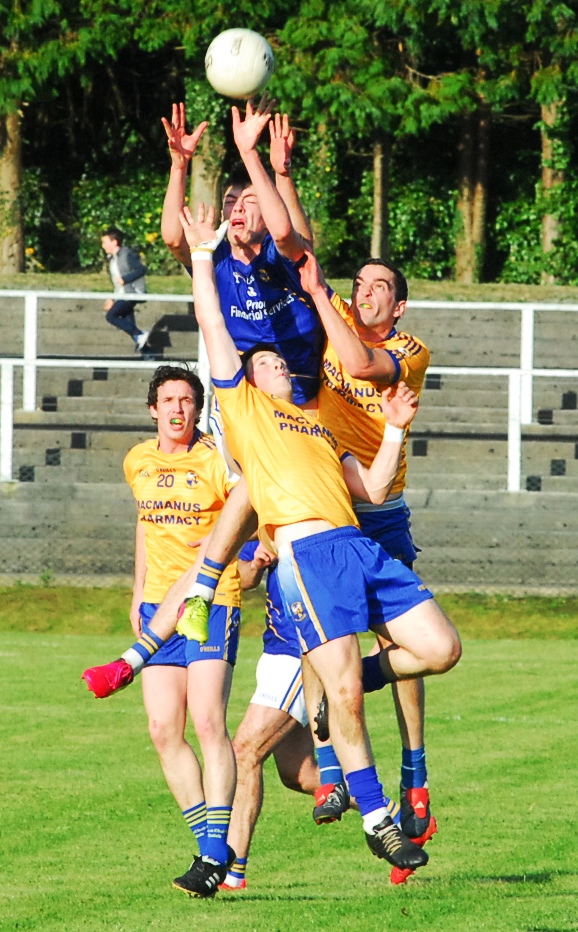