Well done, Michael, now where are the rest? 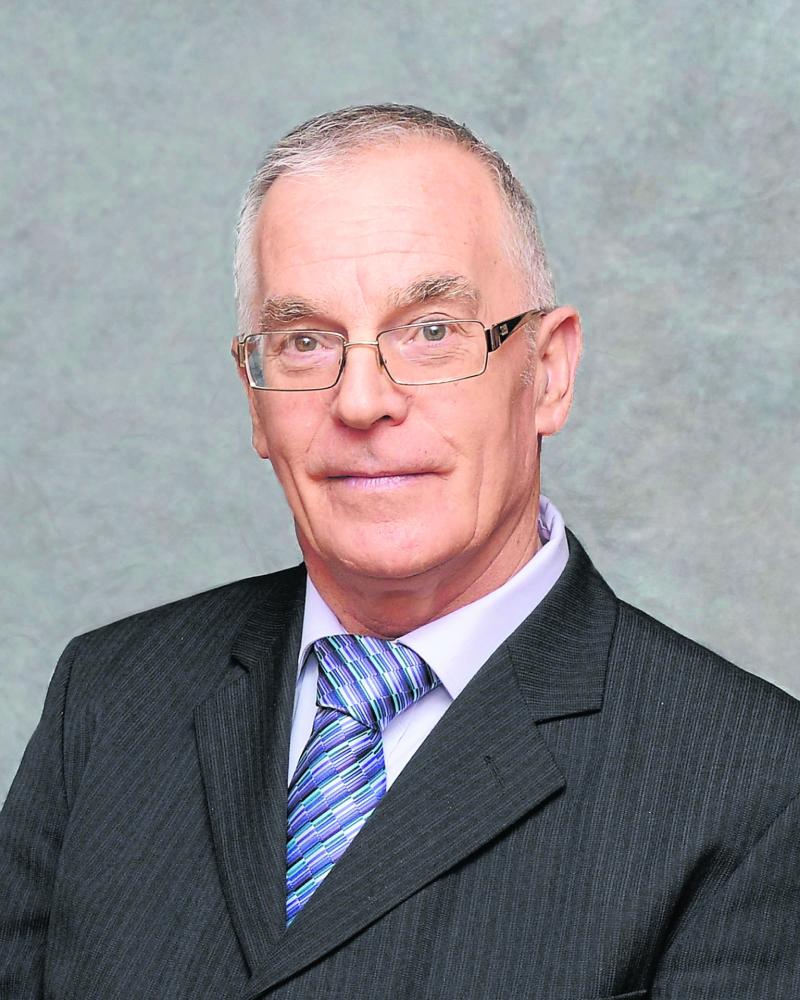 Independent Leitrim Cllr Des Guckian has slammed the government of being guilty of double standards and of being 'miserly' in its treatment of people.

He told www.leitrimobserver.ie "The Budget, finally unveiled yesterday, was a long drawn-out drama, verging on farce. Ministers and other spokespersons got easy interviews from the media and all the cracks were papered over. The pensioners are to get a whopping five euro per week extra. What a giveaway!

"The real budget was sanctioned, by the government, some weeks before, with the bringing into being of the final phase of the current national agreement. Under this, all TDs will receive a minimum of 2,500 euro extra per annum on their basic pay. All of them will now receive over 100,000 euro per year. The Taoiseach’s salary will go up by almost 7,000 euro per year to reach 285.582 euro. Senators will be given a corresponding increase. The basic pay of Co Councillors will keep pace with that of Senators.

"The income of senior civil servants and others is tied to that of the Ministers. To top it all off, the political pensions will rise accordingly. One lone Independent TD, Michael Fitzmaurice, complained that these increases are immoral.
All I can state is “Well done, Michael. Now where are the rest?” I’m an Independent Co Councillor in Co Leitrim. In my opinion, the government is guilty of double standards. The government, so miserly in its treatment of pensioners, social welfare recipients, the disabled etc, must withdraw all these increases being given to politicians and thus lead the restraint by their own example."