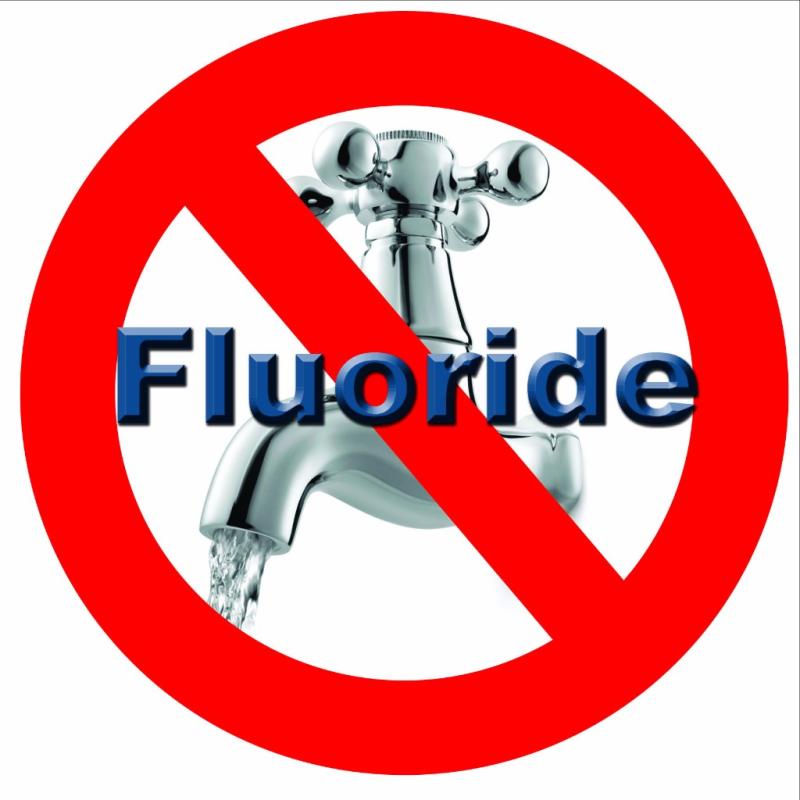 The organisers of the petition which is addressed to Leitrim HSE is headed by Tara Killeen. The group want "to follow in the footsteps of Bantry and Clonakilty, to be the third town in Ireland to be Fluoride free!"

The organisers believe "drinking the chemicals used in fluoridation is an unecessary risk to health." According to the Department of Health report, Forum on Fluoridation Ireland 2002, "Roughly 50% of an absorbed amount of fluoride will be excreted in the urine during the following 24 hours and most of the remainder will become associated with calcified tissue (bones and teeth)."

The non-profit, independent, campaign group  believe that the policy of water fluoridation is very harmful to people, animals, and aquatic life; and that it also damages our environment and is totally unethical, and illegal.

They say dental fluorosis is tooth enamel damage for life. They argue while 71% of the Republic of Ireland's water has fluoride added, Northern Ireland, Scotland, and wales have no fluoridation.

To sign the petition or to read more information visit: https://my.uplift.ie/petitions/flouride-free-town-carrick-on-shannon#