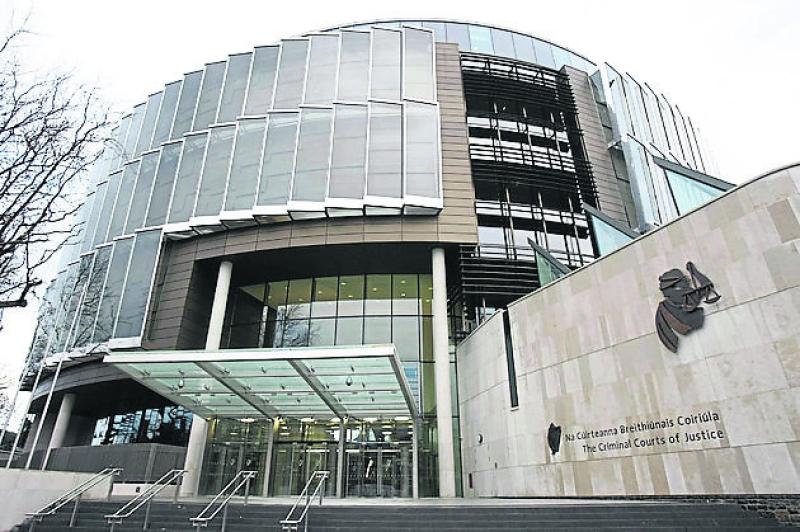 The trial of a man accused of making bomb threats on the eve of and during the state visit of the UK Queen five years ago has heard evidence related to phonecalls made through various masts in County Longford at the time of the alleged offences.

Donal Billings (65) of St Bridget’s Court, Drumlish, County Longford is charged before the Special Criminal Court in Dublin with four offences under the Criminal Law Act of 1976 of knowingly making false reports tending to show that an offence had been committed.

Additionally, he is charged with the unlawful possession of an explosive substance at Longford railway station car park on May 16th, 2011.

Mr Billings has pleaded not guilty to each of the five charges.

Previously, the court has heard evidence from gardai that on the eve of and during the royal visit three phonecalls were made to Longford garda station, threatening bombs on buses and the Sinn Fein headquarters, mortars at Dublin Castle, and two bombs in the toilets at Cork airport on the day Queen Elizabeth was due to depart.

A cell site or cell tower is a mobile phone site where antennae and transmitters are placed, usually on a radio mast or tower.

Mr O'Callaghan said that on May 16th, 2011, a call made to Longford garda station from an 086 number was routed through a mast at Edgeworthstown.

Previously, the court has heard evidence that the 086 number was associated with a SIM card found in a white Seat Ibiza Mr Billings had been allegedly driving.

Mr O'Callaghan explained that masts in Ireland typically have a range of between 10 to 15 km.